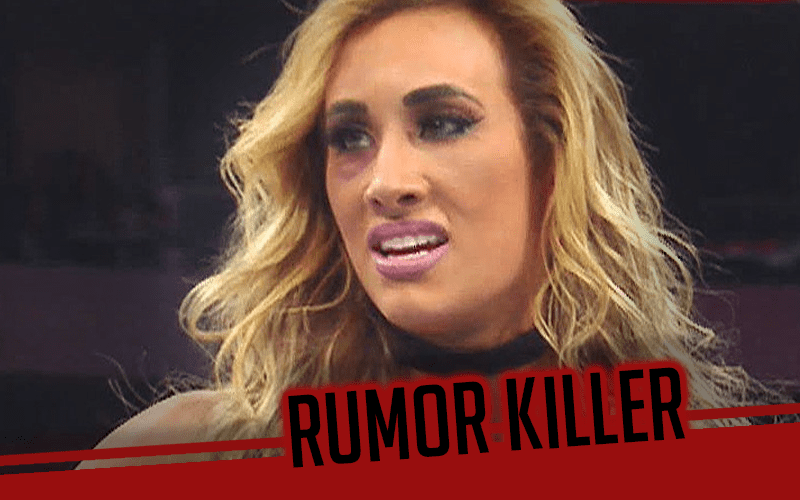 We ran a story yesterday about Carmella where a quote was pulled from Bryan Alvarez and some sites took his words in the entirely wrong direction.

The fact this story appeared in so many places taken way out of context was actually brought up on Wrestling Observer Live today where Alvarez clarified his point so it wouldn’t be misinterpreted again.

“She’s the champion right now! They brought up a lot of women so they could do a Women’s Royal Rumble. A lot of them aren’t very good yet. That doesn’t mean the company isn’t happy with them. That just means they’re not putting them out there to have bad matches every week.”

Hopefully, this will clear up some things.