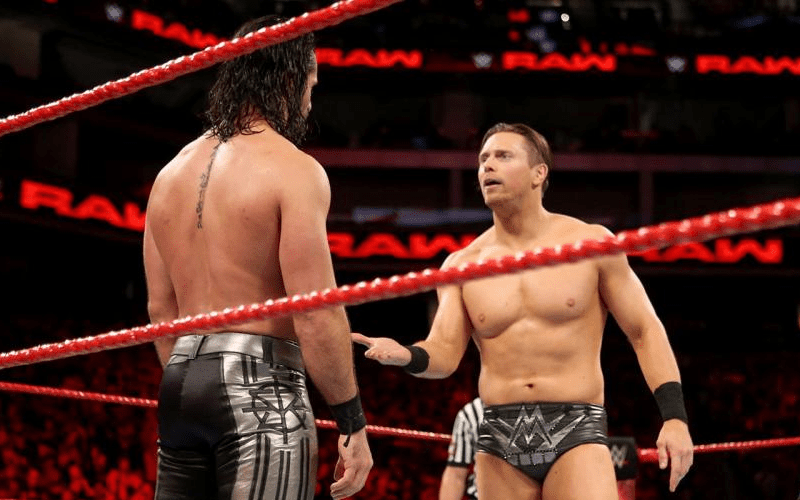 The A-Lister may not like current Intercontinental Champion Seth Rollins for ending his most recent reign with the white strap, but he certainly respects him. The Miz spoke with SportBible where he gives the Architect quite an endorsement. He of course, compliments himself in the process.

I think Seth is doing a fantastic job with the Intercontinental championship. He’s had it for maybe a month and has probably defended it more times than I have in the past year! He’s on a hot-streak right now. His song says ‘Burn it down!’ and every time he goes out there that’s exactly what he tries to do. He elevates superstars every time they are in the ring; I saw a match with Mojo Rawley and it was the best match I have ever seen Mojo in, in his entire career. That just shows you not only how good Mojo is, he was able to showcase, but how good Seth Rollins really is. I don’t think he can elevate it any more than I already have but I think he’ll keep it at that same level.

Check out the full interview here, where Miz goes on to discuss his thoughts on title records, and how he’s only one reign away from tying Y2J. (He doesn’t really care about that last stat though.)