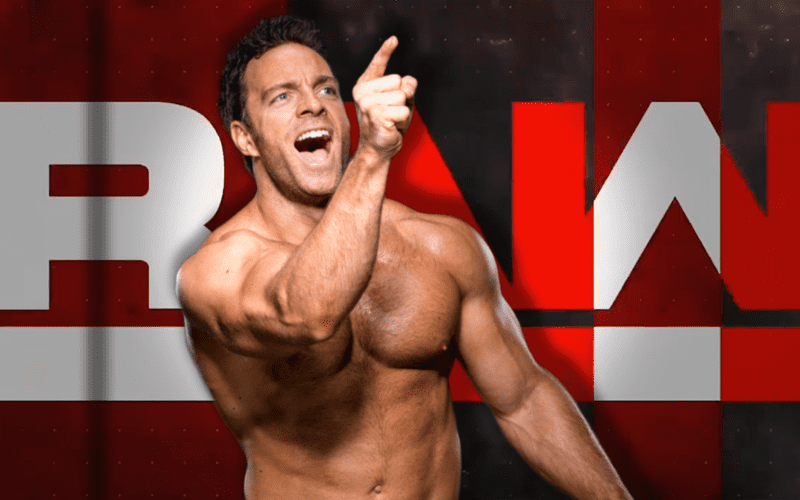 We reported earlier this week that Eli Drake’s Impact Wrestling contract is nearing an end and pretty soon he will have to make a decision about the next step in his career.

In an update, PWInsider reports that sources have told them that the two sides [Impact & Drake] have been negotiating and there is a deal on the table for Drake to stay in the company. However, we are unable to confirm at this time if he has accepted their offer or not.

There were rumors online a few months back that WWE could be interested in bringing him in. With the new money that WWE will be receiving next year and the company expanding their brand — it’s still very possible that they could bring him in but that remains to be seen. We will keep you updated.