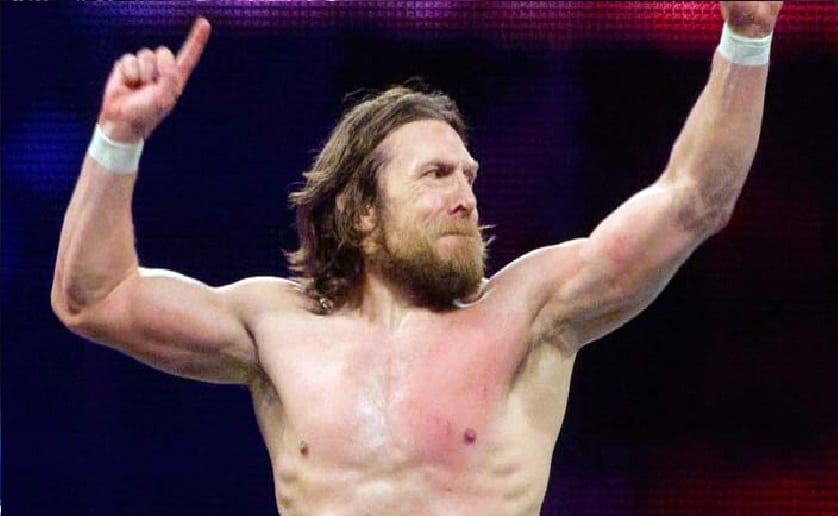 Daniel Bryan had to fight very hard in order to get another shot at an in-ring career in WWE. But now that he’s medically cleared to compete it looks like he’s running on all cylinders.

The question was posed during Wrestling Observer Live whether Byran planned on leaving WWE when his contract is up, therefore, he will put over Big Cass to give him the rub before leaving WWE. Bryan Alvarez commented on the likelihood of Daniel Bryan actually leaving WWE and even though they might be carrying on with a Daniel Bryan and Big Cass rivalry, it doesn’t sound like he’ll be leaving WWE.

“It’s very unlikely Daniel Bryan will leave when his contract ends. He’s flat out said, ‘if I’m allowed to wrestle I’m staying in WWE.’ And that’s it.”

Therefore you probably shouldn’t be too worried that Daniel Bryan will refuse a new deal with WWE when the time comes. Because even if he hasn’t signed a new contract just yet, his current deal doesn’t expire until August 31st so there is still plenty of time to figure something out.