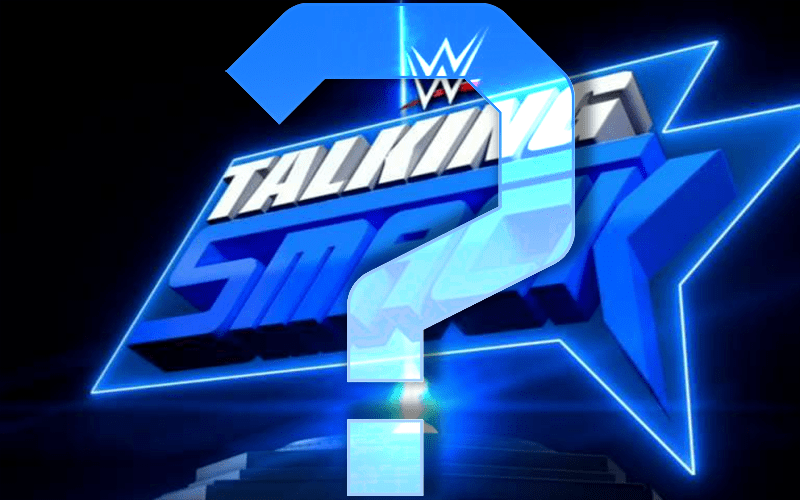 It was noted during Wrestling Observer Live how there is talk of a new one-hour in-studio television show on FS1 as part of their new deal with WWE. This idea is leading some to wonder if Talking Smack could be making a return. Bryan Alvarez spoke about the possible changes that could cause Talking Smack’s return and continued to elaborate.

“Yes it could [return], but let me tell you something. Talking Smack was on the WWE Network. It was not on the USA Network. And everything that you love about Talking Smack was — there were some things they would show on the main program. Some of the Daniel Bryan/Miz stuff to build up a match that is never going to happen but now we’re going to get it maybe later.”

“But the point of this is there were a lot of things done on this show because it was only available on the WWE Network. So if you think the Talking Smack that you knew and loved is going to move to FS1, think again.”

It looks like this could be another example of money changing things. If Talking Smack does come it’s likely to be very scripted if it does make a return at all. But it is also important to note that nothing has been announced just yet.