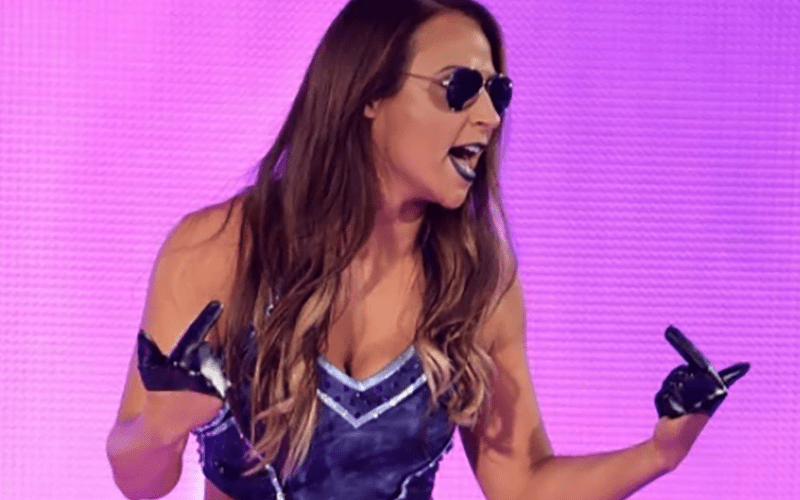 Emma displayed that she still has hard feelings over her WWE release last October.

While in the United Kingdom for ROH’s Honor United tour, a fan met Emma at the event and said the former WWE Superstar flipped the bird when she saw his Vince McMahon “Mugshot” T-shirt. The indication is that she didn’t flip the bird in a joking manner either and she was very much serious about her actions.

Rob, the fan who met with the former WWE Superstar, tweeted about the incident.

Tenille is super nice and hates my Vince Jr shirt my god pic.twitter.com/lp27NezTpH