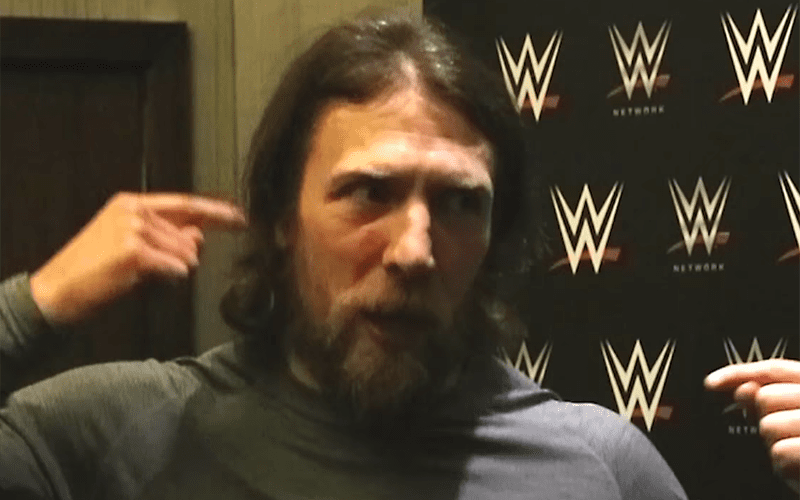 While speaking to Inside the Ropes, Daniel Bryan mentioned that he was on the receiving end of a hard punch to the face after Titus O’Neil jumped into the ring at The Greatest Royal Rumble event very frustrated over his botched entrance.

“So this is what happened. I was in the ring, and keep in mind I had been in the ring for a long time. I didn’t know anything that had happened. Titus slides in the ring and punches me in the face. Like really hard. He’s got this big, huge hands. He’s just like, boom! I’m like, ‘whoa! What happened?!’ And then I’m like, I was like, enraged and I was gonna kick him in the face. And then, I glance up, and you see the tron and they played it like twelve times in a row of him tripping and falling and sliding into the ring and I was just like, ‘you know what? I understand. I’m gonna go over here. Gonna leave him be.’”

You can listen to Bryan’s remarks embedded in the video below.