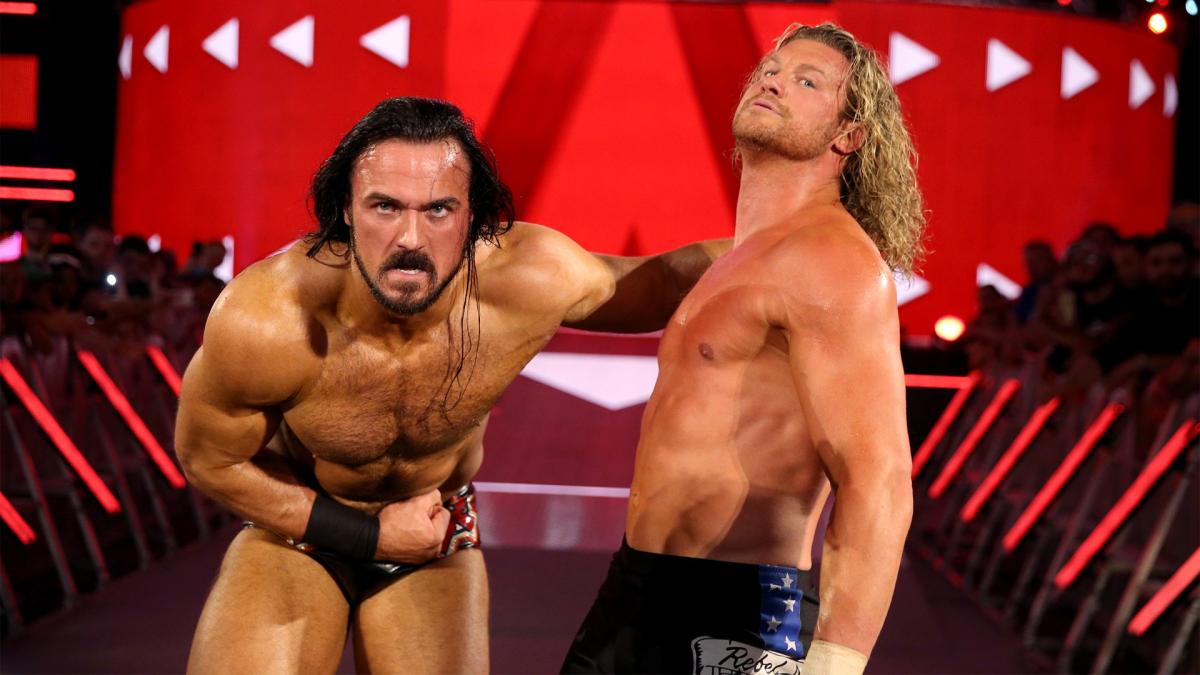 Since he moved to Raw, Dolph Ziggler has a new lease on life. He’s arguably more dangerous and vicious than ever, and he can thank his new buddy Drew McIntyre for that. Together, the unlikely duo raise hell by beating people up left and right. There has to be an endgame, though. Where’s this story going?

This is not a complaint or anything. I’m genuinely curious to find out what’s next. They’ve only been teaming for around a month, and there’s so much more to the story, though. How does this end, though? 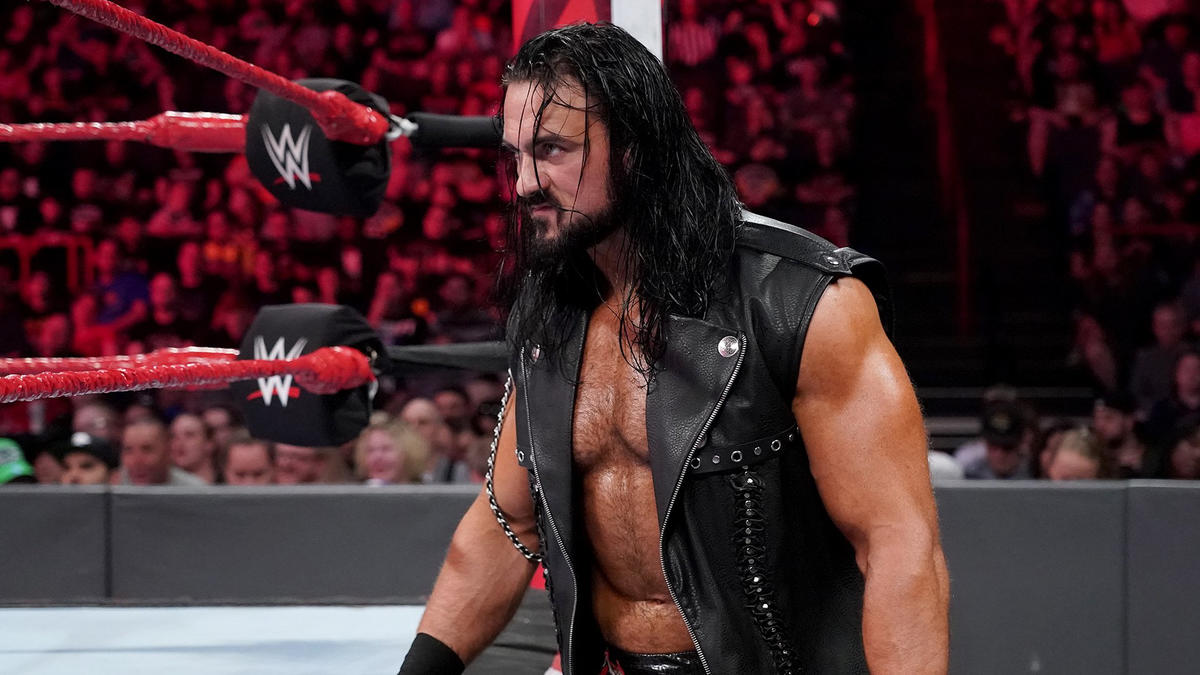 Imagine this. Somehow, someway, Dolph Ziggler ends up in possession of the Universal Championship. This already seems highly unlikely, but hear me out. Maybe he beats Finn Balor for it, I dunno. Point is, he ends up with the big red belt. Then, Drew McIntyre shocks both the world and Ziggler by betraying him and destroying him. Thus begins a months-long feud over the Universal Championship.

This turns Ziggler into the scrappy underdog face we all know and love (maybe not all of us, but you get it). Drew McIntyre becomes the dominant destroyer. Then the feud ends with either Ziggler vanquishing his protege once and for all, or McIntyre destroys his creator and stands victorious with the Universal Championship.

While this would be various sorts of cool, it does seem unlikely due to WWE’s insistence on never doing anything meaningful with Dolph Ziggler. I don’t think they’d ever give him the Universal Championship. Still, this would be something new.