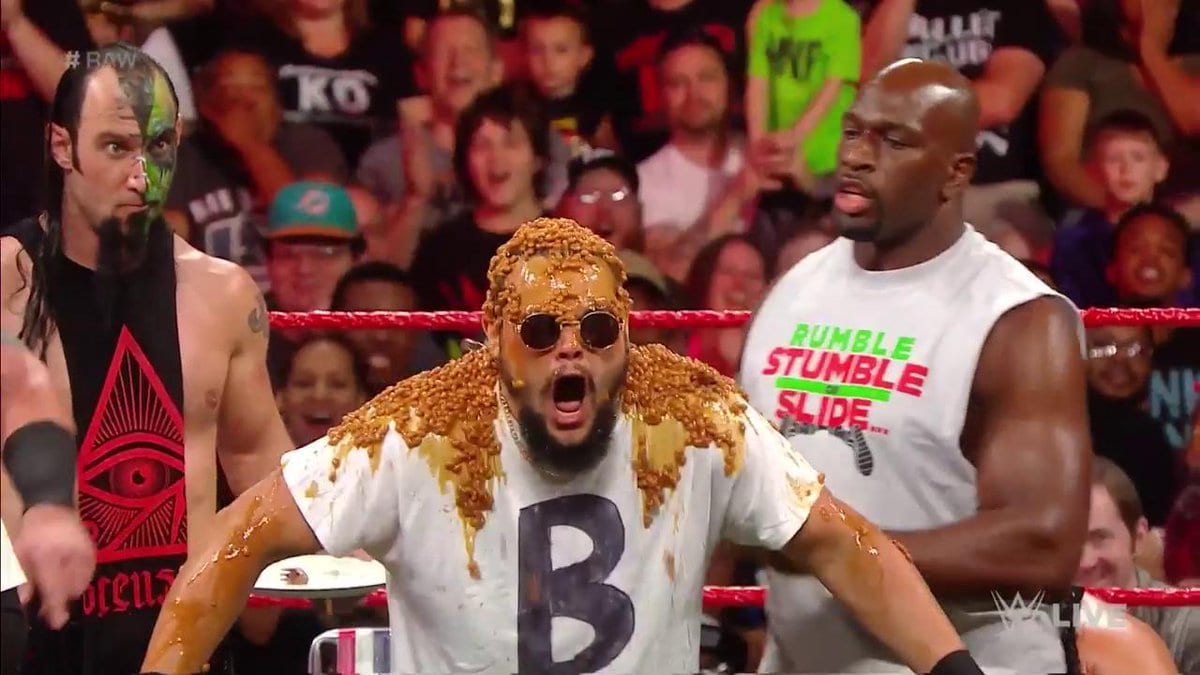 If you though that Raw felt a bit light this week then you’re not the only one. The show was full of segments that went nowhere and matches which seemed to lack purpose.

Big names like Roman Reigns and Brock Lesnar were also absent. It’s no big surprise for Lesnar to miss a Raw though, but Roman is usually a part of the puzzle which was missing this week.

Bryan Alvarez commented on the overall feel of Raw this week on Wrestling Observer Radio where he placed a heavy blame for this subpar episode of Raw on their television competition.

WWE might not have been really giving everything they had against some of the bigger competition on the night, especially with the NBA Playoffs in full swing on another channel.