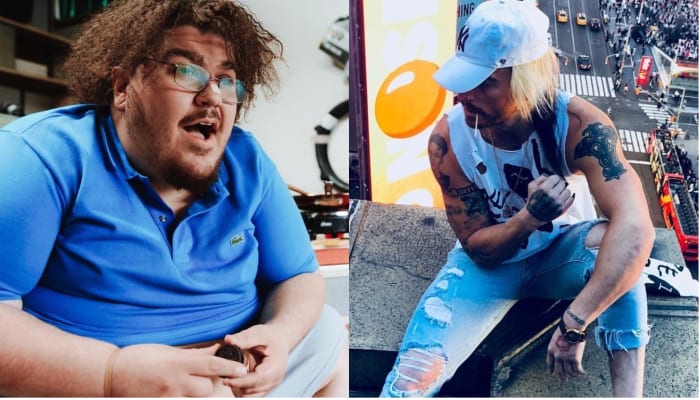 Although Enzo Amore loves the people who stuck by him through his recent trials and tribulations, he might not feel the same way about other pro wrestling fans.

In a video which you can see below, Enzo Amore posted a short film of a pro wrestling fan apparently living in his mother’s garage eating Oreos with great care. The television is hyping the “25th anniversary of sports entertainment” and then suddenly some kind of breaking news makes the dude run off after his mother yells at him.

If you remember, the entire Enzo Amore drama concerning his rape allegations broke on the morning of Raw 25. The fact he titled this short film, “Phoenix” is also very interesting as well.

You can check out the video below and let us know what you think he’s talking about.