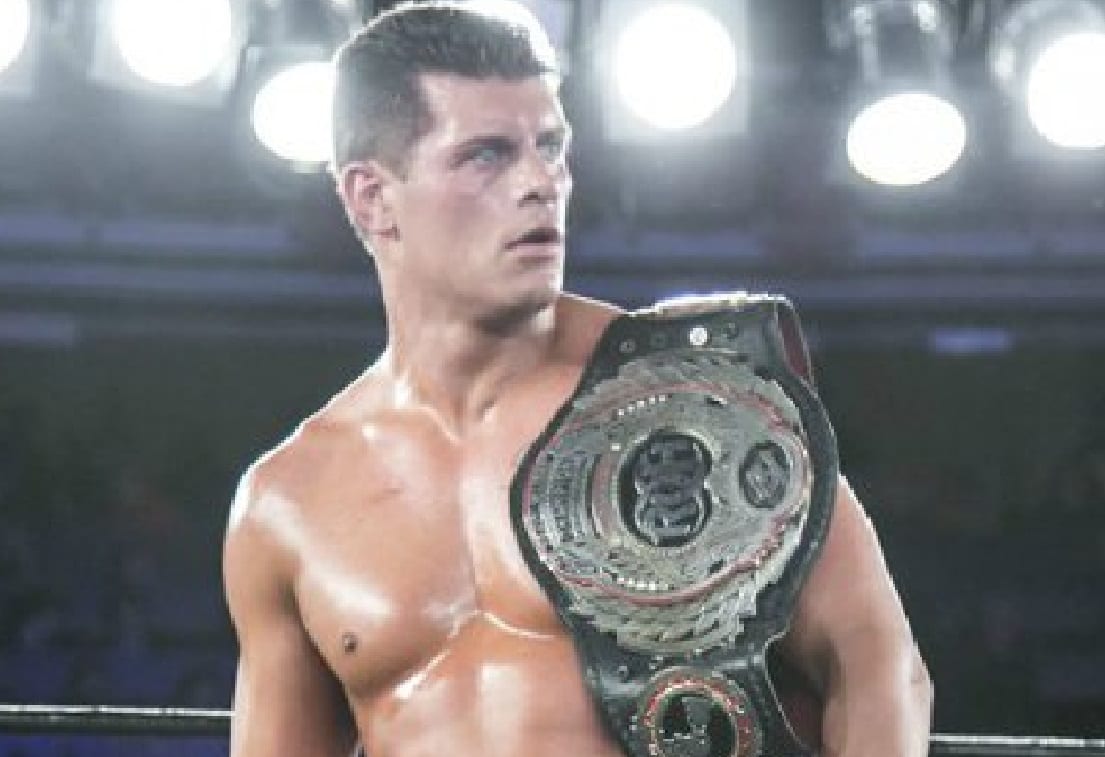 Cody Rhodes has an NWA Heavyweight Championship match set for All In but if he wins the ROH Title in the meantime Cody agreed with Nick Aldis that it would be a title for title match.

Dave Meltzer noted on Wrestling Observer Radio that the ROH Title hasn’t had the same zeal to it since Cody dropped it to Dalton Castle. The Flamboyant Castle’s injuries might have helped hurt his momentum but it was later said that since the writing is on the wall for a title vs title match at All In then Rhodes is likely going to win the ROH Title sooner or later.

“One would be led to believe that Cody would be winning the title, maybe not there, but there’s still 2 months after so they may drag it out, I don’t know but that’s what he said. “

So it might not be a good idea to bet on Dalton Castle holding the ROH Title for much longer unless something changes.