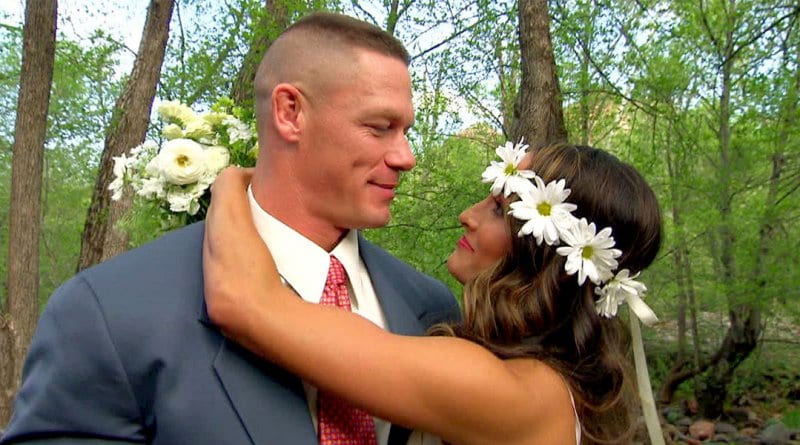 During the first episode of Total Bellas this season Nikki Bella revealed that she wanted to have her wedding with John Cena in West Newbury MA. But Cena finally got her to admit that she didn’t want to have the wedding in his hometown.

It was also revealed during this episode that Nikki Bella accidentally picked Cena’s best man for him when she mentioned it to one of his friends. He didn’t seem to appreciate this but still continued on because he wanted the wedding to happen.

Nikki Bella wanted her wedding to be in Napa instead and said this was a dream for a while. Therefore they changed the plan. Cena said they were about to start putting money into the wedding so she needed to make a decision. As we all know they ended up changing the location later on to Mexico before the wedding was actually canceled.