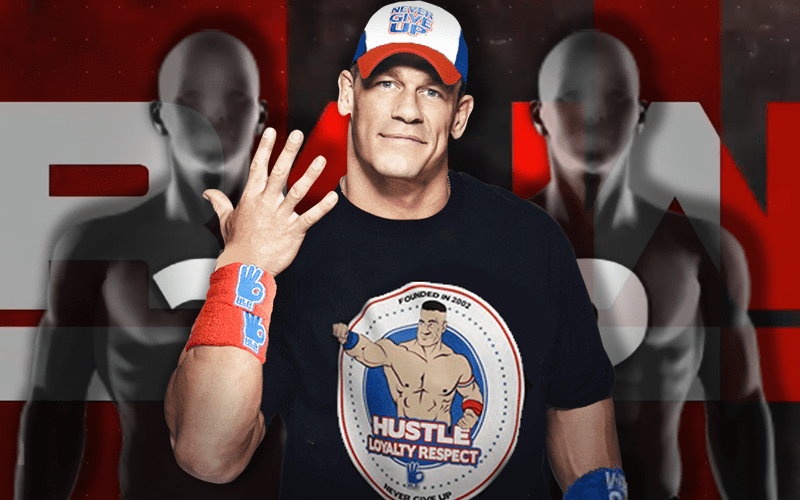 John Cena appeared at a Q&A during MegaCon and was asked who he would pick for a stable he led with an international flavor to it. After taking a moment, Cena replied that there’s only one person he would really need to align himself with.

“Cesaro would be my number 1 because share a lot in common. We share a passion for strength we drink a lot of strong coffee. He’s multi-lingual and he could lock down the entire EU and I would be fine with that.”

“I don’t know who else to choose at that point because the guys I have in common with don’t have international background although I’m very much looking forward to seeing what our Chiese recruits will do.”

“I think between myself and Cesaro’s experience if we take a  younger inexperienced China recruit and maybe show them the way of coffee and strength I think we’d be alright.”

John Cena and Cesaro are friends outside of the ring and that could really help get the act over. Although it’s not likely to amount to much on television, it’s still a pretty interesting piece of fantasy booking from Cena.