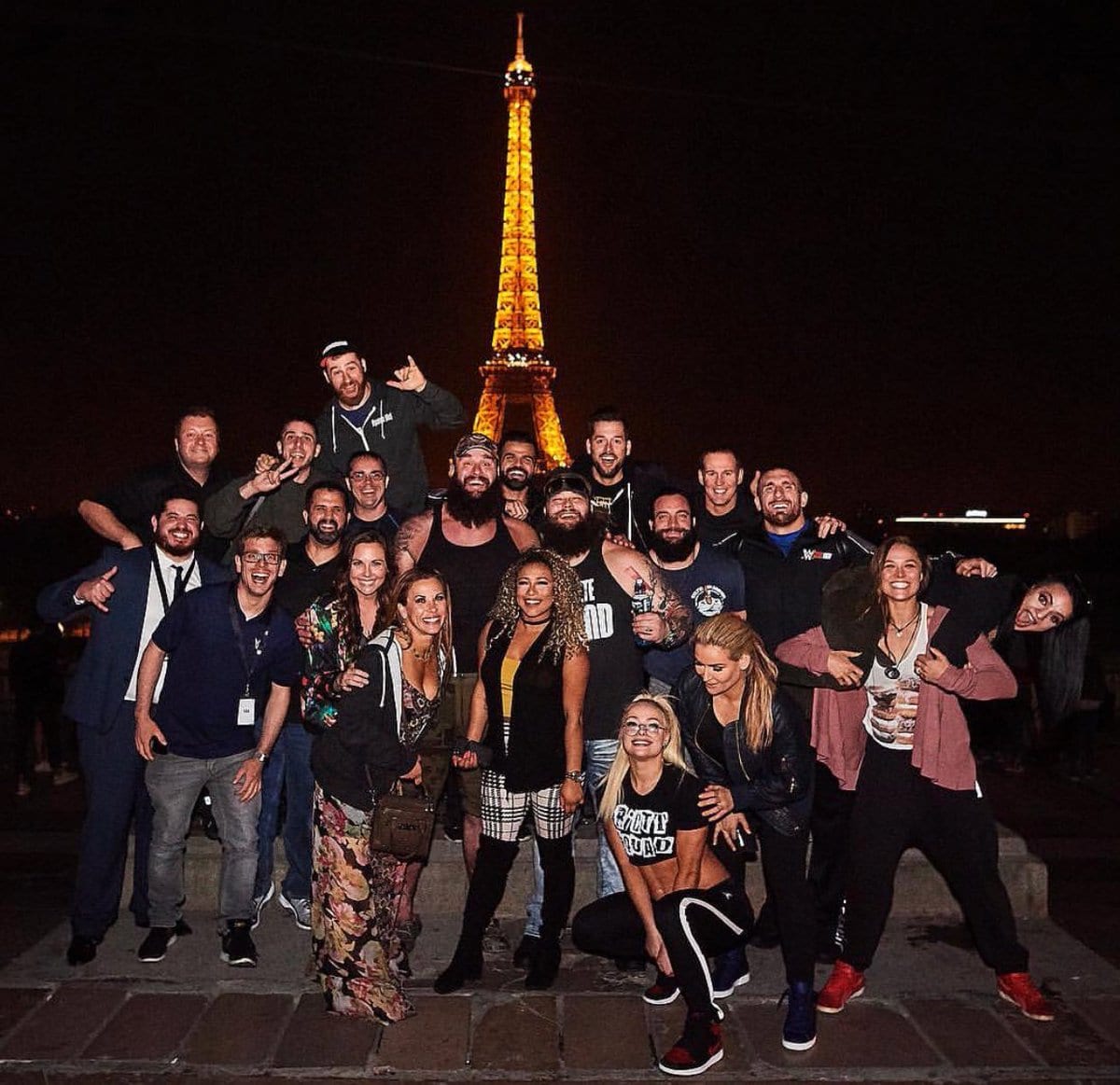 Bray Wyatt and WWE ring announcer JoJo Offerman are an item and that’s not really anything new. We’ve previously reported about how it caused problems in Bray’s marriage and led to its end. But the two are now happily together even though there also might be a messy divorce to deal with as a result of their relationship.

The two have now finally been photographed together and we obtained that photo, which you can see below.