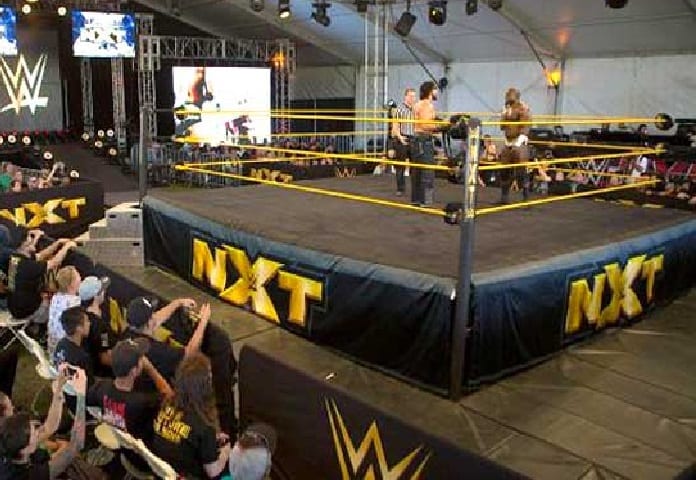 WWE could start sending more of their Superstars down to NXT for one reason or another. But it’s not the end of the world for a Superstar to get a little NXT vacation.

Bryan Alvarez noted on Wrestling Observer Live that it might actually be a great thing for a WWE Superstar to take some time in NXT, especially if they’re not being used on Raw or SmackDown.

“If you’re a wrestler and you love wrestling like being able to go out there and perform and have very good matches, and still get a very very good paycheck. I mean there are guys who one of these days they’re going to do interviews and talk about, ‘you know the best time in my life was working in NXT’. I got to go out there have great matches, the travel wasn’t bad, not great money like the main roster but decent money.’ I mean a team like The Revival they may love going to NXT over doing nothing on the main roster”

On top of that, being sent back down to NXT could always be a test for a Superstar. After all, it’s been said before that everything in WWE can be a test so you never know if a Superstar could find their way to a much better place on the main roster after doing a shot in NXT.