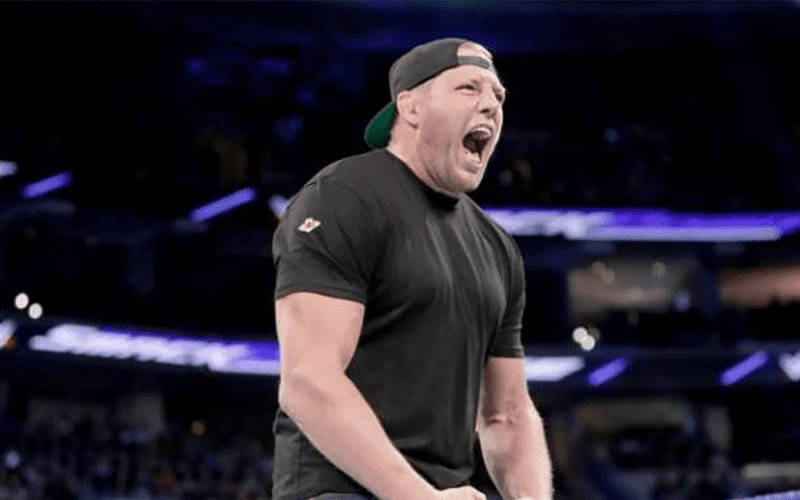 Former WWE Superstar Jack Swagger is set to make his MMA debut in Bellator at the end of this year.

Ariel Helwani mentioned on Twitter that he’s been training after signing with Bellator last year to make his debut. The belief is he will fight sometime in the fourth quarter of this year.

Update on former WWE superstar Jake Hager aka Jack Swagger, who signed with Bellator late last year. He’s still training MMA (while also continuing to wrestle). His plan is to debut — on hopefully a tent pole event — before the end of the year. Likely 4th quarter.