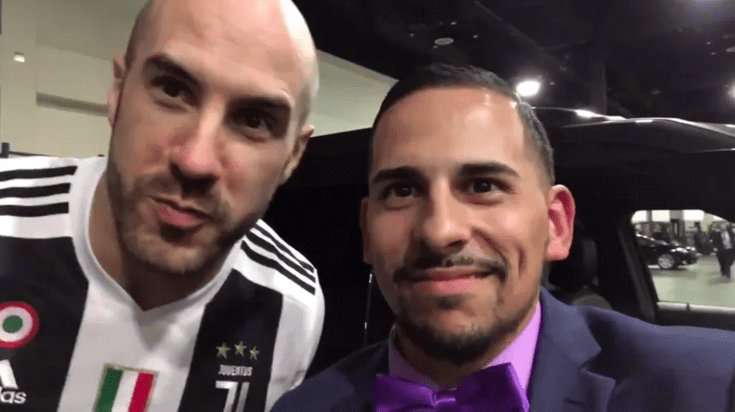 The King Of Swing has garnered quite the cult following over the years. I think it’s safe to say that he is one of the industries greatest workers displaying equal levels of athleticism with incredible feats of strength.

Now Cesaro has appeared in an online promo with Juan Francisco for the independent brand Chikara, where he wrestled under his actual name, Claudio Castagnoli. (You really have to sing it.) The very same brand where the master of the uppercut performed his patented Cesaro Swing over 100 TIMES.