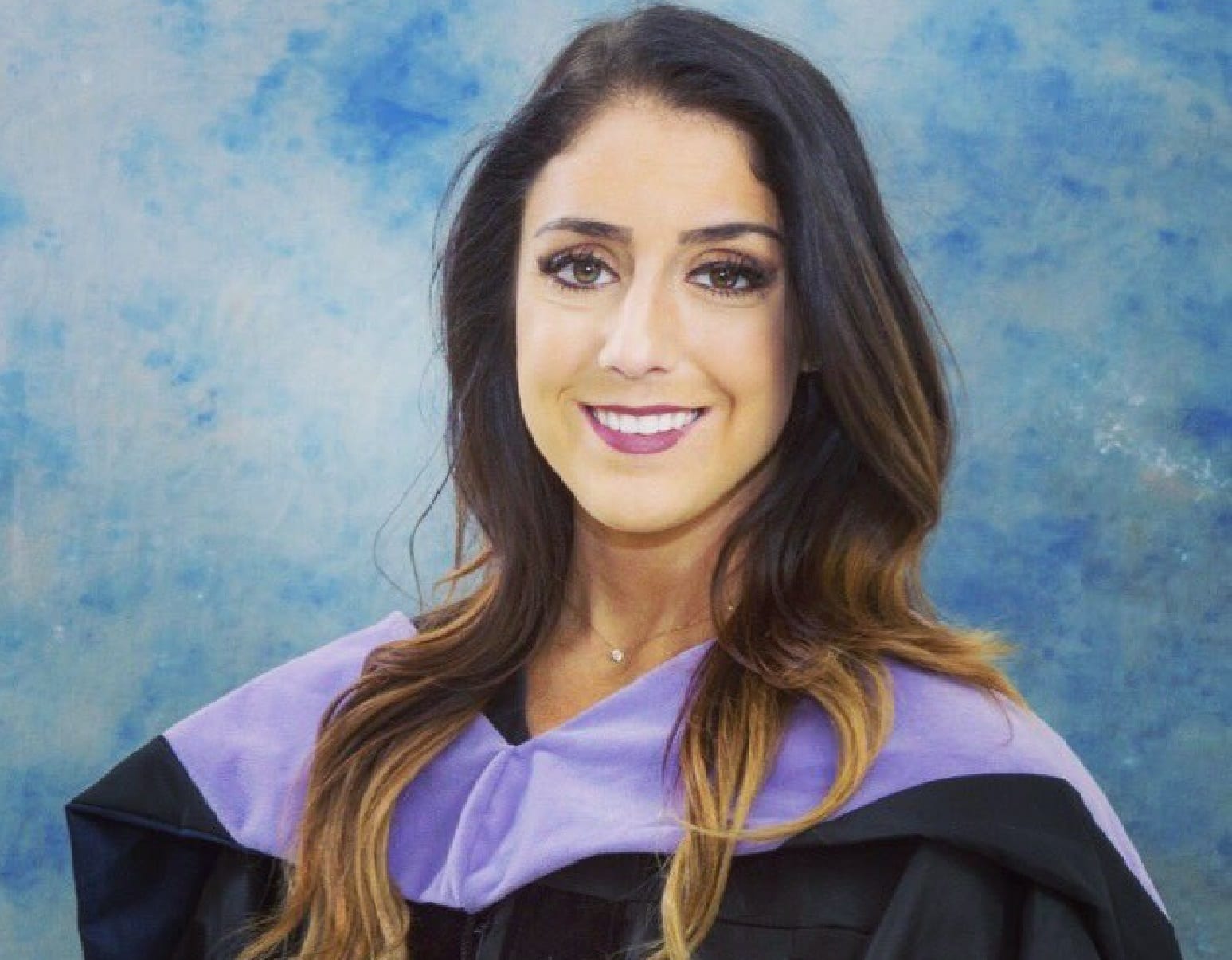 It’s always important to have a “Plan B” in case pro wrestling doesn’t work out and it looks like Britt Baker did an amazing job at securing her career option outside of pro wrestling.

Baker, who is a popular indie wrestler and girlfriend of Adam Cole recently became Dr. Britt Baker when she graduated from dental school.

Baker wrestled her way through school as she competed in one impressive match after another and is also scheduled to work the All In show. She has also since moved to Florida to be closer to Adam Cole after graduating. But some fans have wondered if NXT could be in her future as well, especially with the Mae Young Classic II coming up in August.

If anything, it’s a great idea to have a dentist around the locker room just in case something goes wrong in the ring.

So thankful for this guy for being my best friend, my love, and my rock throughout these last months of dental school. I can only hope to make him half as proud as he makes me. ♥️ @adamcolepro pic.twitter.com/SxUTLwYNSx