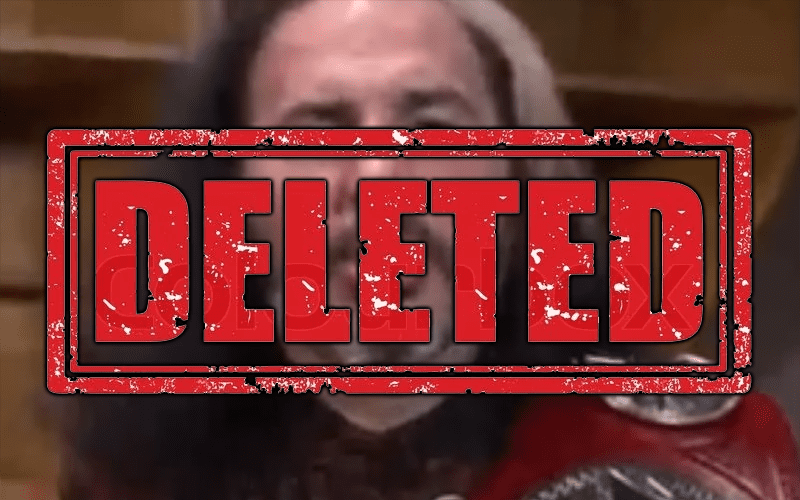 As reported earlier, WWE had deleted a video of “Woken” Matt Hardy wishing a happy birthday to his tag team partner Bray Wyatt. No explanation was provided as to why the video had been deleted.

However, WWE has reuploaded the said video on its official YouTube Channel. Matt Hardy took to his Twitter to link the exclusive video to his fans.

[EXCLUSIVE VIDEO] Happy Day of Birth to the VESSEL of my COMPEER, @WWEBrayWyatt! https://t.co/aSc2a2W5n8

One possible reason behind the deletion of the video might be because of a typo. Apparently, the first video was uploaded with a title that read, “Bray Wyatt wishes Matt Hardy a Happy Birthday” instead of the other way around.

Another reason could be that WWE uploaded the video on the 21st of May even though Wyatt’s birthday is today, ie on the 23rd. It is also possible that the previous video might just be a culmination of all these errors and therefore was rightfully deleted.

(Thanks to Carlito for contributing)