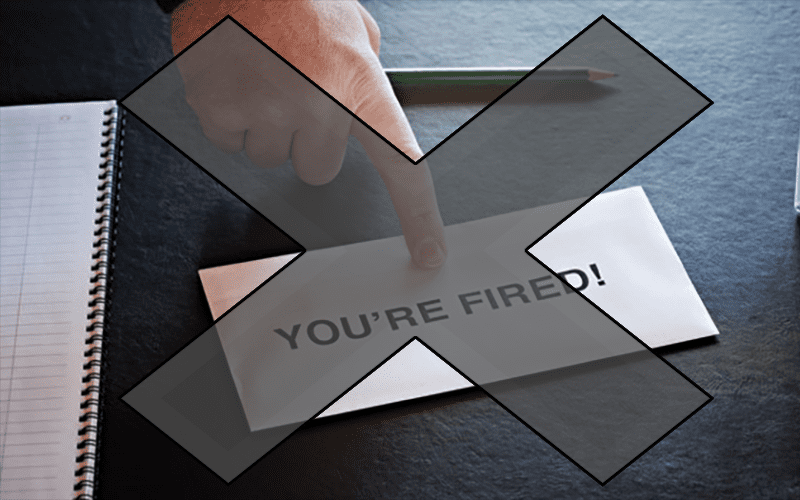 It looks like WWE’s roster made it through WrestleMania season without any major cuts. But there is a very good reason for this.

It sounds like WWE might have had another reason for keeping people on their roster other than because they had a massive Greatest Royal Rumble coming up.

Wrestle Votes says that one of his sources alluded to the fact that WWE won’t cut anyone after June 4th would is would put any released talent’s 90-day no compete clause ending in early September. Since All In happens to be on September 1st, this could be what he’s referring to if you “read between the lines here.”

This came up in conversation last night w/ well placed source (their opinion & not fact) said it’s interesting no roster cuts YET this year. Most contracts still have 90 day no compete clause. Look for any releases (IF they are coming) after June 4th. Read between the lines here.