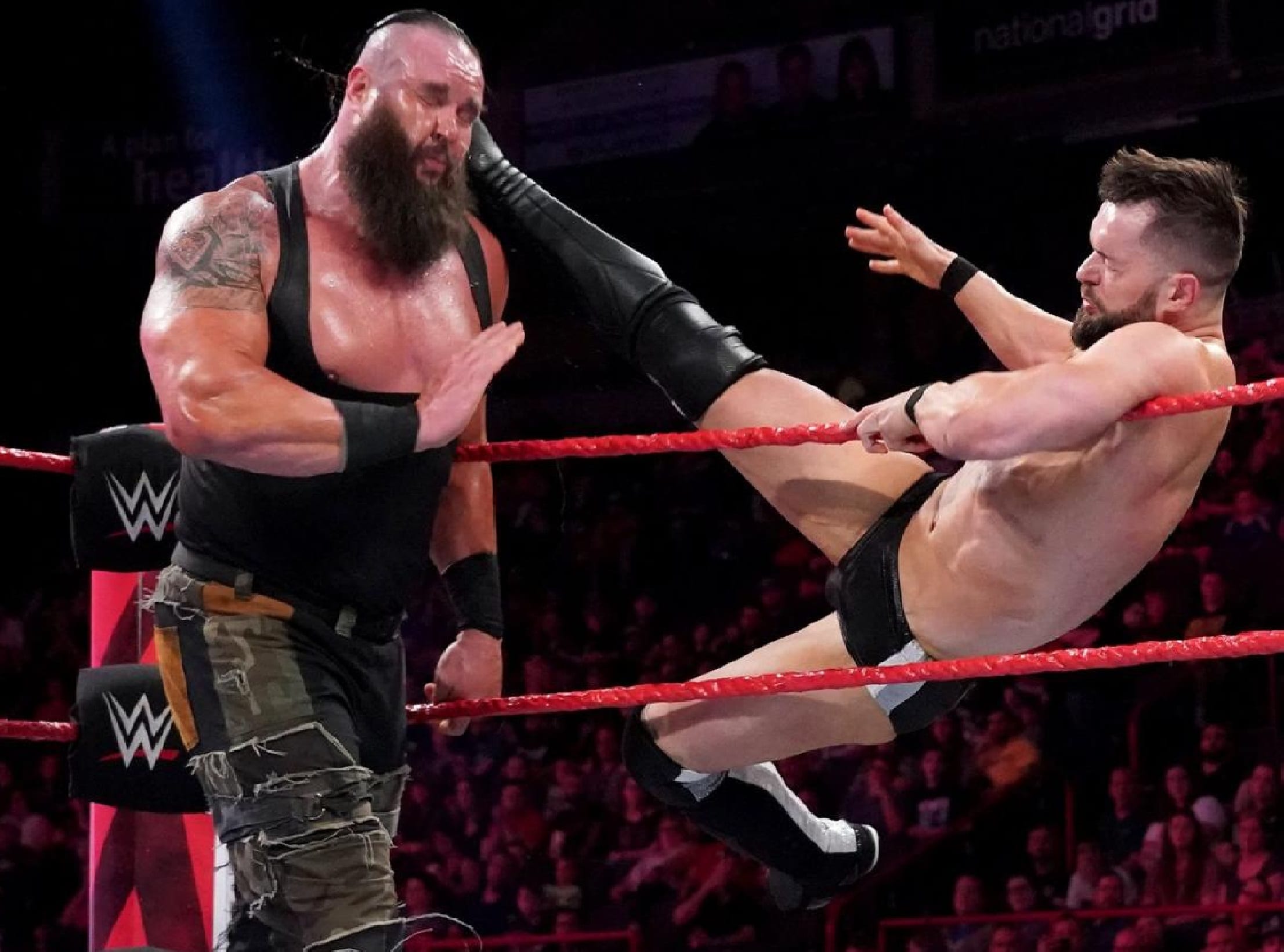 This week’s Raw was a true test of endurance for some fans but if you stuck around to the end of the show Braun Strowman and Finn Balor really brought it home in a big way.

Finn Balor threw everything he could at Strowman but in the end, Balor got those hands and lost after a running powerslam.

But in the process of losing this match, Balor really seemed to impress Braun Strowman who put the first-ever Universal Champion over huge saying “athletes like Finn Balor are in a class of their own.”  He also followed it up by reminding everyone that there is only one Monster Among Men though.