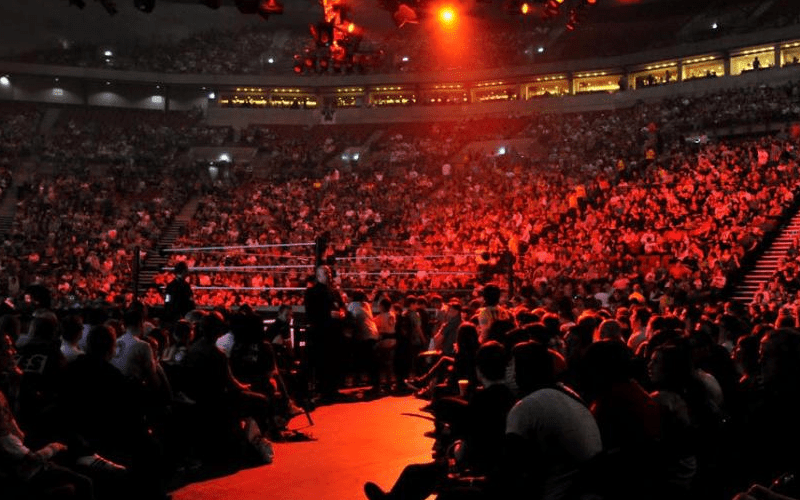 WWE’s new deal with Fox will see SmackDown Live move to Friday nights leaving some fans to wonder what WWE will do with their scheduled house show events that are typically held on Fridays.

Bryan Alvarez had a very interesting opinion during Wrestling Observer Live on what WWE is going to do about this potential scheduling conflict.

“They’re making $2 billion in the next five years on television. So I don’t know what they’ll do with house shows. Maybe they’ll change the house show schedule, maybe they’ll stop running some house shows. It doesn’t matter. It does not matter.”

It looks like WWE’s money flow coming in could change some things up. But as Alvarez pointed out WWE doesn’t really need the extra revenue of house shows at this point. So they could very well cancel the idea of running Friday house shows due to this new deal.

Only time will tell, but it will be very interesting as they get closer to the deal coming into effect. But WWE probably needs to keep their wrestlers in mind because losing house show revenue might hurt their personal bottom line when it might not damage the company’s books at all.