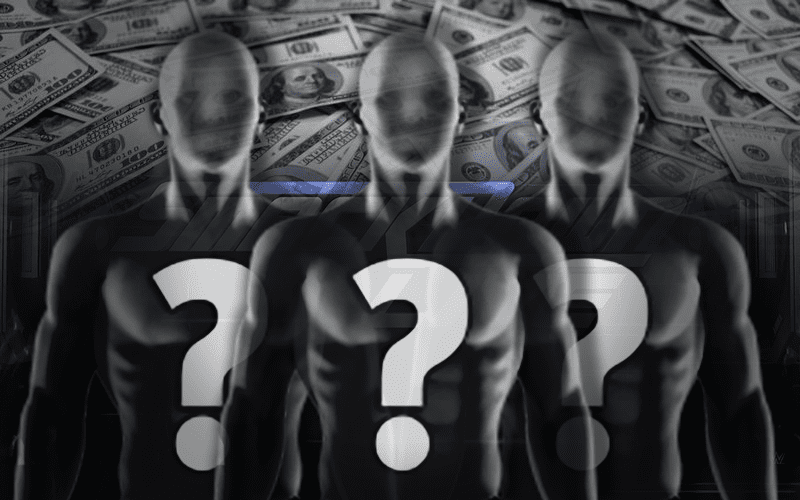 Bryan Alvarez speculated on today’s installment of Wrestling Observer Live that talents on the SmackDown Live brand could end up making less money if the show moves to a streaming service like Facebook Watch or Amazon.

The belief is that less viewers would be tuning into the show if a streaming service like Faceboo or Amazon picked it up, which will ultimately lower live attendances. This would result in less revenue being generated from live events.

“If SmackDown goes to Facebook and you’re on the SmackDown roster, I mean the incentive to leave is WAY higher than it is now because if you’re working that SmackDown brand, think about it. If SmackDown is on Facebook or Amazon, I mean the viewership is going to plunge. There is a chance that they are going to run far fewer SmackDown house shows because why run house shows if you’re going to see attendance drop because so many fewer people are watching. Ultimately, long-term, there is going to be much less money available for the wrestlers on the SmackDown brand unless there is like so deal where — you know, we’ll pay you an extra $1,000 if you’re on the SmackDown show. It’s not going to happen though, that’s the point.”