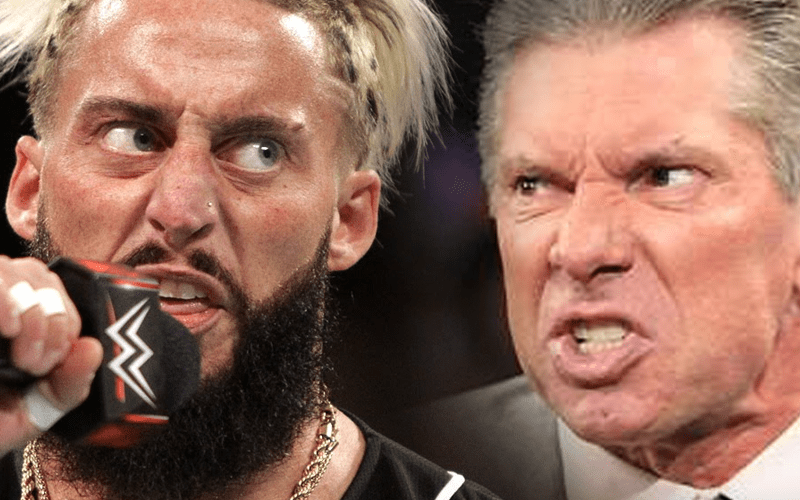 Enzo Amore was released from WWE at the height of his run with the company. He was Cruiserweight Champion as well but none of that mattered when Amore was accused of rape.

It was said that WWE released Enzo Amore for not informing them of an ongoing investigation. That investigation is now over and Enzo was never charged with anything.

It looks like this fact was possibly not lost on Enzo Amore either as he thanked fans who were the ones that really wished him well in his future endeavors which is the infamous phrase WWE uses when releasing a Superstar.

Ironically, WWE didn’t even wish him well in their usual way when Enzo was released.