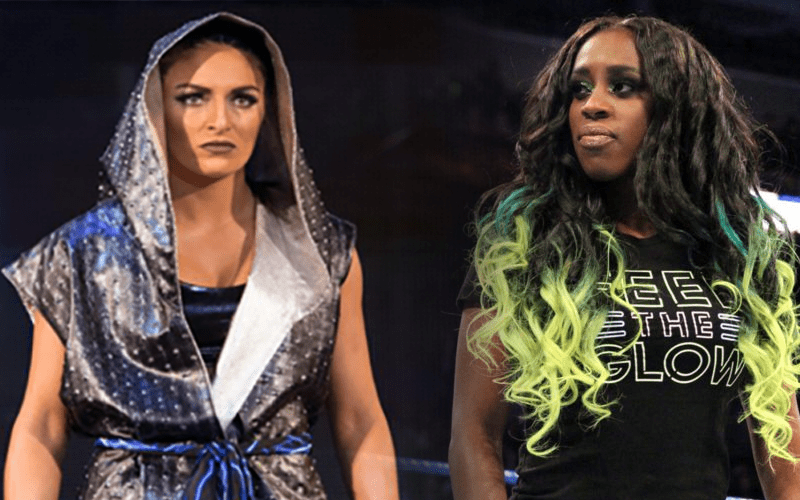 WWE published footage of Naomi calling out Sonya Deville, who she is scheduled to face on this upcoming week’s episode of SmackDown Live. In the footage Naomi tells Deville that she’s going to “feel the glow” and get snatched in her match against her.