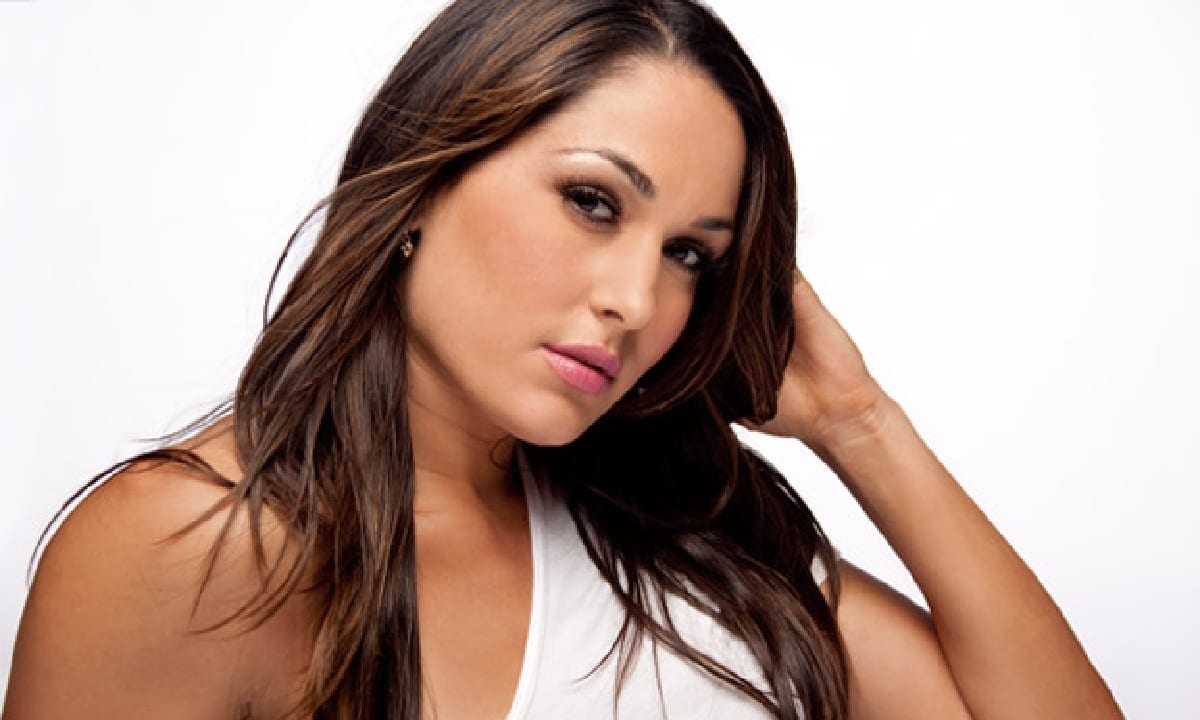 During the season three premiere of Total Bellas, Daniel Bryan brought up the fact that his wife Brie Bella’s underwear looks incredibly uncomfortable. Naturally, Mrs. Danielson had something to say because Brie and Nikki own an underwear company after all.

Brie tied to explain to Daniel that she doesn’t even feel it.  “I’ve been wearing a thong since middle school,” Brie Bella said to her husband when he questioned a Birdie Bee photo shoot.

That might be TMI for some but it could also explain how long Brie Mode has been activated.