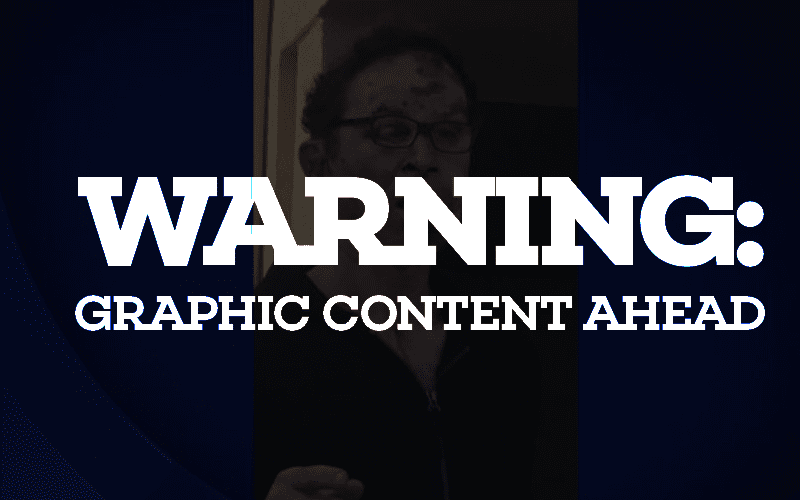 As previously reported, former WWE Superstar Tom MaGee was jumped in front of his home on Tuesday where he was beaten down by at least 6 men allegedly over a parking space.

MaGee suffered a broken eye socket and a concussion from the assault after the 6 men took turns punching and kicking him in the face.

Below is a photo of the aftermath from the beating. 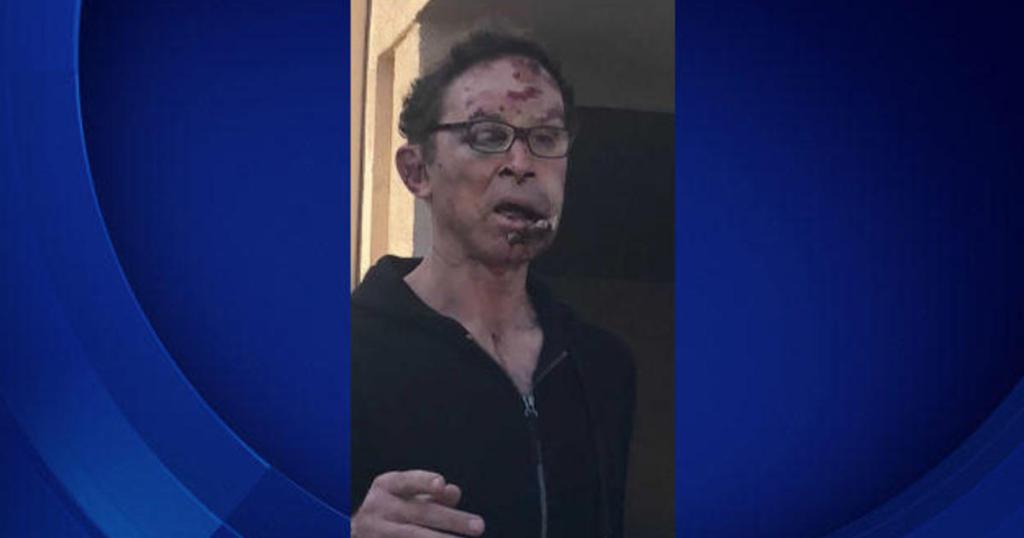