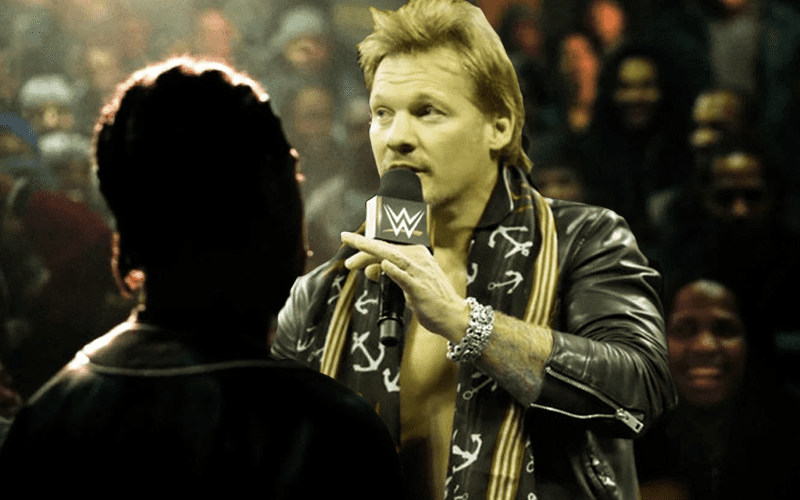 It looks like things could be going down as WWE Superstars vs stars of Netflix’s GLOW taped an episode of Drop The Mic a short time ago.

Now the episode is set to air on June 10th featuring Carmella, The Bella Twins, and Alicia Fox battling the stars of GLOW.

In the second half of the program, Chris Jericho is set to battle a pro boxer and daughter of the legendary Muhammad Ali. Leila Ali is undefeated as a 4-time World Champion. Perhaps Y2J could finally hand Ali a loss as she currently enjoys a 24-0 record in the ring.

Let’s see how this turns out but with a show like this where lines are sometimes scripted and fed to the talent at least, everyone should have practice reciting memorized lines. But who knows what Carmella, The Bella Twins, Alicia Fox, and especially Chris Jericho can pull off the top of their heads?

A pro wrestling-themed Drop The Mic will air on June 10.