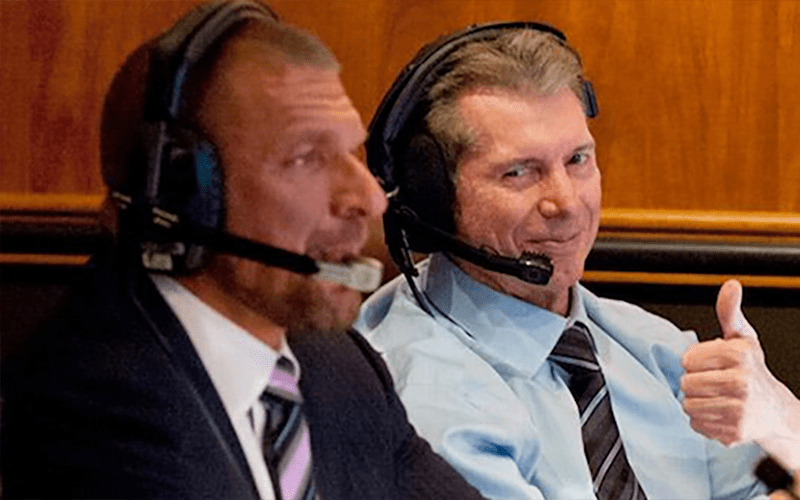 The WWE Superstar Shake-Up saw a few stars being brought up from NXT but so far Drew McIntyre’s push has been pretty great.

He was teamed with Dolph Ziggler and as we previously reported this was a Vince McMahon decision.

Wrestle Votes notes that since McIntyre’s WWE return both Vince McMahon and Triple H are heavily involved with his character. McIntyre’s partnership with Dolph Ziggler could also become something big down the line leaving us to wonder how far Drew McIntyre might go during his second run with WWE if he stays on Vince and Triple H’s good side.

Texting With A Source: heard that since his return to Monday Night Raw last month, Vince has been very high on Drew McIntyre. Triple H also heavily involved in Drew. Pairing w/ Ziggler is for the time being, but could turn into something big down the line. #TWAS