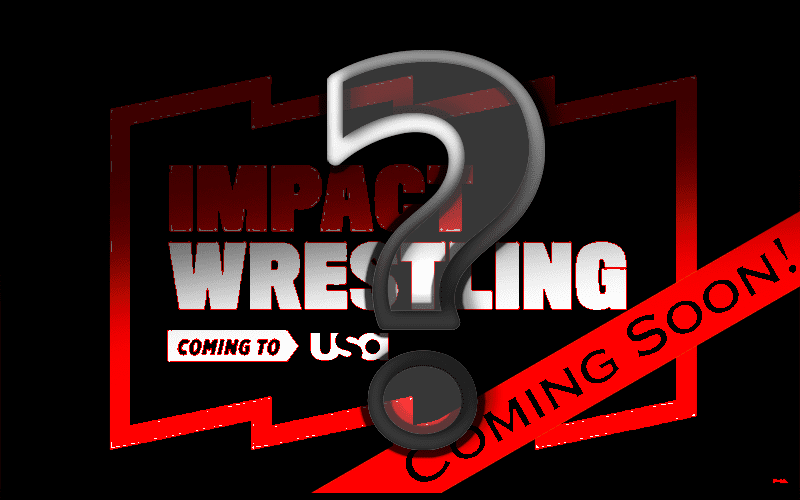 USA Network could always lose Raw because no deal has been finalized. Therefore the network might be looking for another pro wrestling property to air in place of losing WWE’s flagship show.

Dave Meltzer discussed WWE possibly still going to Fox on Wrestling Observer Radio where he discussed the possibility of USA Network taking a chance on a new pro wrestling show if WWE takes off. After all, Fox is still very interested in Raw.

It was noted that USA Network doesn’t have any other big shows right now and would certainly miss WWE’s ratings draw. But they could always take a chance on another pro wrestling company if WWE leaves.

Meltzer said Impact Wrestling “would love to” be on USA Network because if they’re making $1 million that’s way more than PopTV is offering them.

Maybe WWE leaving USA Network would be a good thing for pro wrestling overall even if they want to keep Raw and not SmackDown Live.