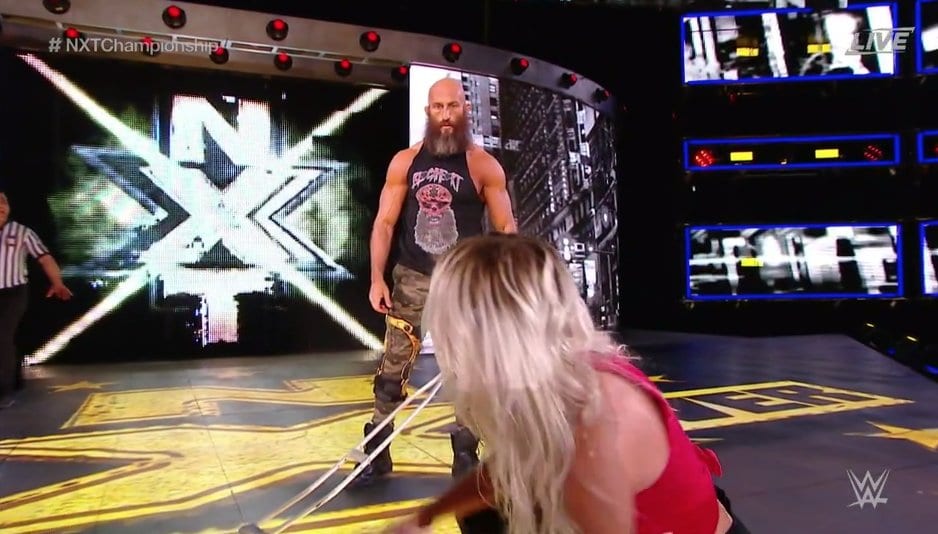 Tommaso Ciampa doesn’t run out of ways to gain organic and raw heel heat. As of late, he has been using everything in his cannon to make the WWE Universe loathe him and has been pretty successful at it.

However, it seems like Ciampa might have taken his heel game a step further. Ciampa took to his Twitter to mock Candice LeRae’s strength and why she can’t stand up to him because she is a girl.

Ciampa even mocked the “Women’s Revolution” movement that the WWE has been promoting lately.

With this tweet alone, Ciampa might have enraged a lot of people. There’s no denying it, Ciampa is bringing REAL heels back.

What’s your opinion about Ciampa’s latest heel tactic? Sound off in the comments below…