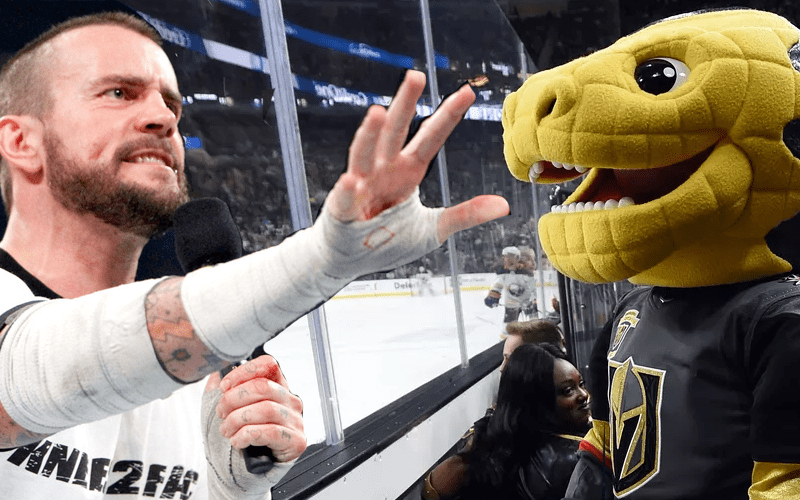 Former WWE Superstar CM Punk took to his Twitter account and made an interesting Star Wars observation about Las Vegas Golden Knights mascot, while his team takes on The Winnipeg Jets in the Conference Finals. This jump started a feud between the two on Twitter, which you can see below.

I don’t hate you, Phil. I don’t even dislike you. I do like you. I like you a heck of a lot more than I like most haters.

For the record, Bossk is a compliment. If I said you looked like Dengar, then we'd have a problem. @ChanceNHL @GoldenKnights