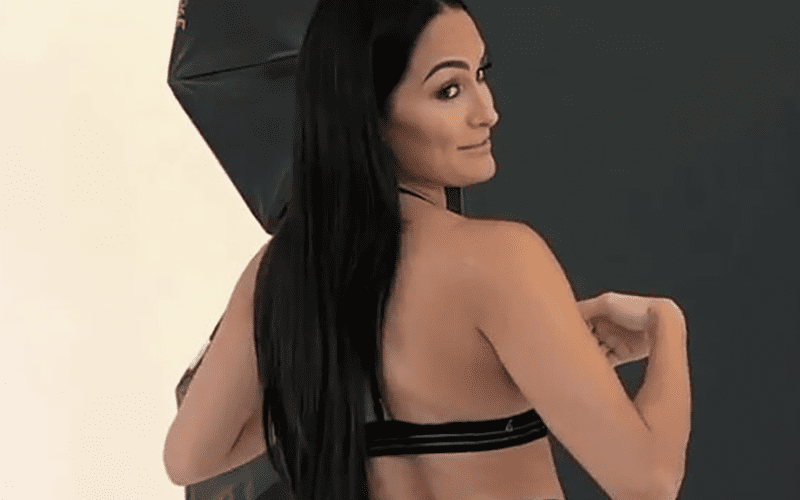 Nikki Bella is incredibly busy with season 3 of Total Bellas starting soon so she went on a media blitz with her sister Brie to let the world know that their reality tv show was coming back.

After putting in an early morning sweat, Nikki started her mission of Total Bellas promotion. As she made her way from one media stop to another in New York City, Nikki didn’t slow down one bit because she also changed her outfit before each appearance. This is commonplace but still impressive.

Brie Bella was also changing her clothes before every stop on the tour as well because fashion-minded people like Nikki and Brie can’t be on two different television shows in the same morning wearing the same thing.

You can check out her current Instagram story below showing off today’s fashions.

Her suitcase must be very heavy pic.twitter.com/LpEjZZkPsX