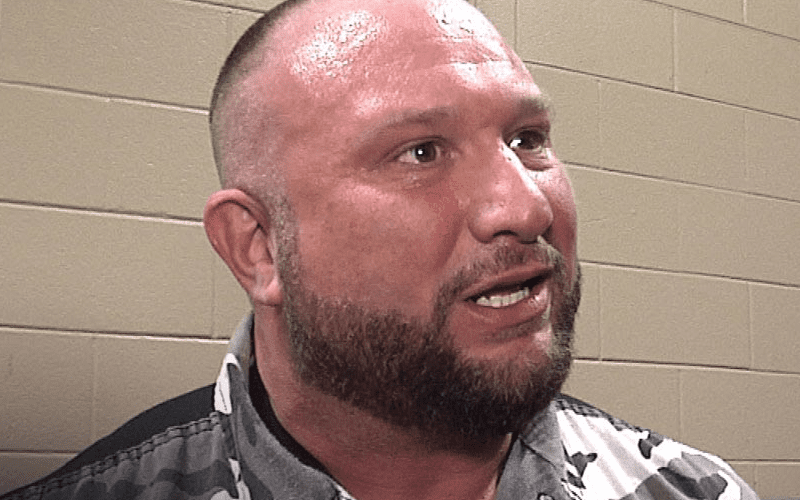 WWE Hall of Famer Bubba Ray Dudley is an industry veteran and respected by all. The former 10-Time Tag Team Champion is a recognizable wrestling entity and has made a great name for himself all around the globe.

Bubba took to his Twitter to reveal that he had recently pitched an idea for a possible show on the WWE Network. According to Bubba, the show would follow the same theme as the popular game show “Hollywood Squares” with the WWE Universe participating as contestants.

Would be fun and entertaining w/ fans being the contestants. https://t.co/Xhs44hSZIb

The WWE Network does not have a game show yet but the fans would certainly love it if they made one.

Would you want to watch such a game show on the WWE Network? Tell us in the comments below…