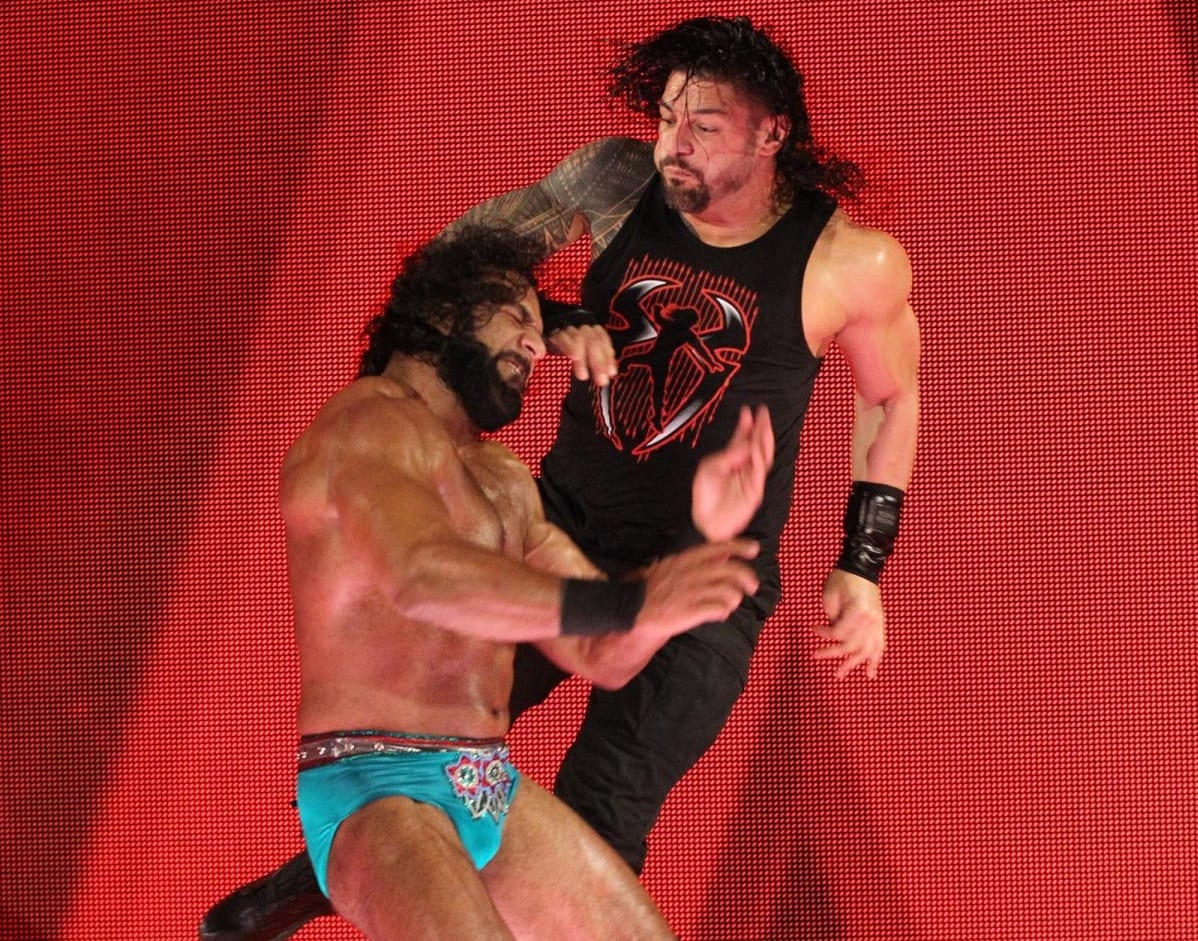 Backlash was a long pay-per-view that saw Roman Reigns vs Samoa Joe in the last match of the night. Since fans had already seen if Shinsuke Nakamura would leave New Jersey as WWE Champion, tons of fans flocked to the exits during the main event.

Dave Meltzer noted on Wrestling Observer Radio that WWE doesn’t find themselves in the same position at all right now where Roman Reigns could possibly headline the card.

So if you were worried Reigns vs Mahal could headline the next PPV, it doesn’t look like that will be the case unless they wanted to see if they could get even more fans to leave this time around.