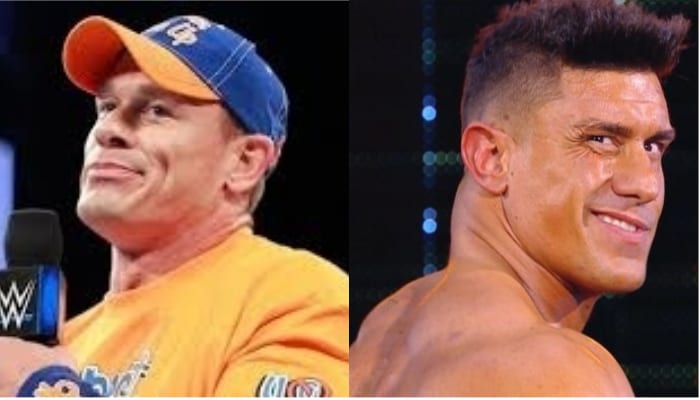 It looks like EC3 wants a match against John Cena and Big Match John has an interesting way of letting the former TNA Champion that he would have no problem with it.

EC3 said he wanted to vanquish John Cena at WrestleMania and Cena recently updated his Instagram to include a meme of EC3 with his bold words included.

There hasn’t been any kind of official response at this point but at least John Cena has a challenger for next year’s WrestleMania already which is a nice change from this year when he didn’t have one going into the show.