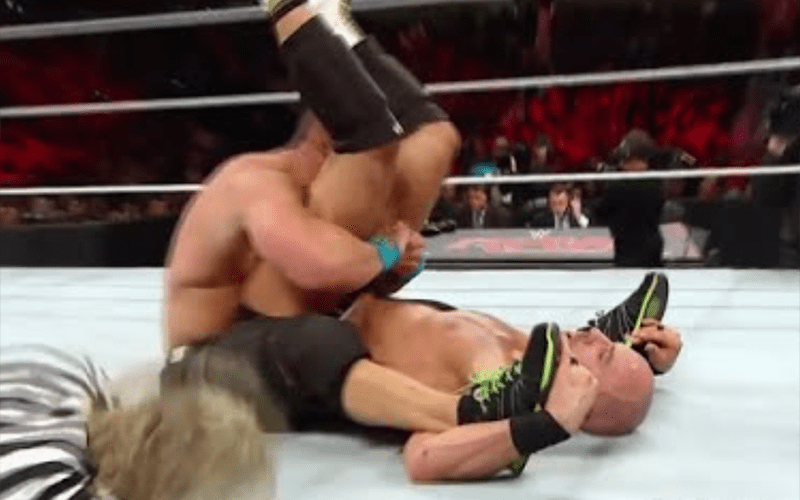 Just because it’s possible to do something in the ring doesn’t mean that it should be done. Even though it is awesome when executed correctly, the sunset flip powerbomb is still pretty dangerous.

Dave Meltzer noted on Wrestling Observer Radio that he first started seeing the sunset flip powerbomb in the 1990’s and remembers Sabu being one of the first guys to use it all the time. It was said that the percentage of concussions from this move was “unacceptable.”

Although people have been using this move for years and the injuries might not be happening like they used to it’s still a dangerous move. Jay Lethal was recently injured during this spot leading Bryan Alvarez to comment how “you can’t take your own bump” with the move.

Therefore, it was suggested that it might be a good idea to nix this dangerous move and simply go with something safer especially if the maneuver is being done to the outside.