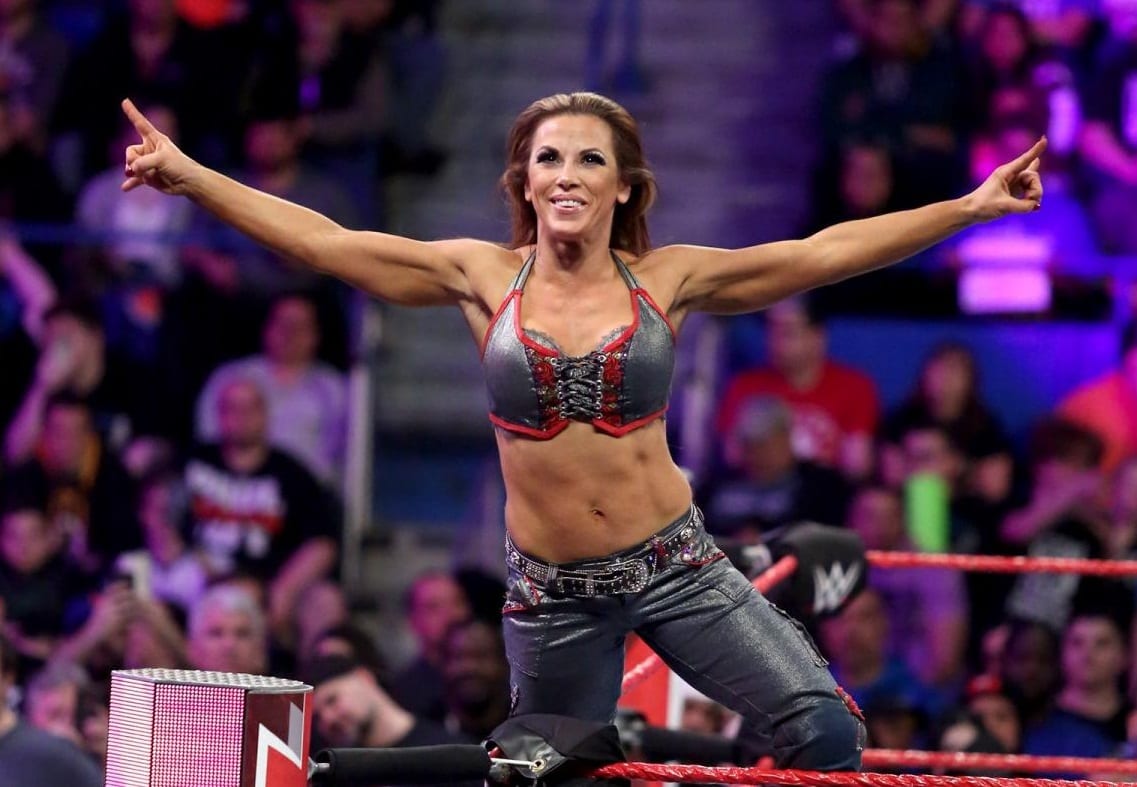 Mickie James is a veteran and accomplished a lot before leaving WWE. But some fans of only the WWE Universe might not realize that she went on to pick up even more titles during her time away from WWE,

One fan of Mickie James tweeted at her with a graphic showing her title wins which you can see below along with the following message: “Here’s a summary of Mickie James championship wins! …. people keep forgetting she’s a legend and she doesn’t need to prove anything anymore! She’s a future Hall Of Famer! And Queen Of Our Hearts! …. but WHEN she wins the RAW women’s championship she’ll be THE only 10x Champ!”

James tweeted back as soon as she saw this telling her superfan to “shhhhh” because we’re apparently not discussing those “other” three title wins which took place during her hiatus from WWE.

Shhhhhh…. we don’t discuss the “other” 3x’s lol https://t.co/VYmsMHlfMg 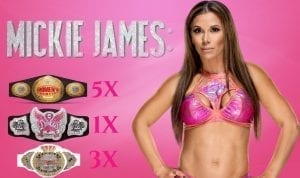