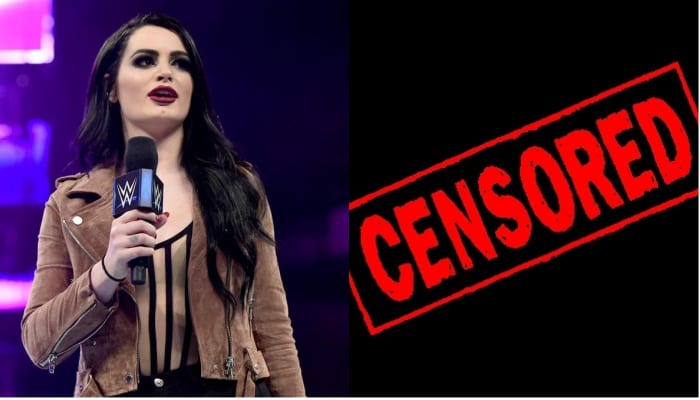 Paige is the SmackDown Live General Manager but it seems that some fans can’t let the past go. After all, she was involved in a pretty notorious sex tape scandal not too long ago.

But one fan saw that he was on the hard camera side and couldn’t help himself. Although the camera didn’t stay on him for long and didn’t give him a chance to do it again during the show, this fan was still able to pull off a few seconds of an incredibly recognizable X-rated hand motion. This was especially interesting when done behind Paige.

Let’s hope this doesn’t become a trend, but if it does then maybe WWE might be forced to change their television product back to TV-14 just because of how inappropriate their fans are.