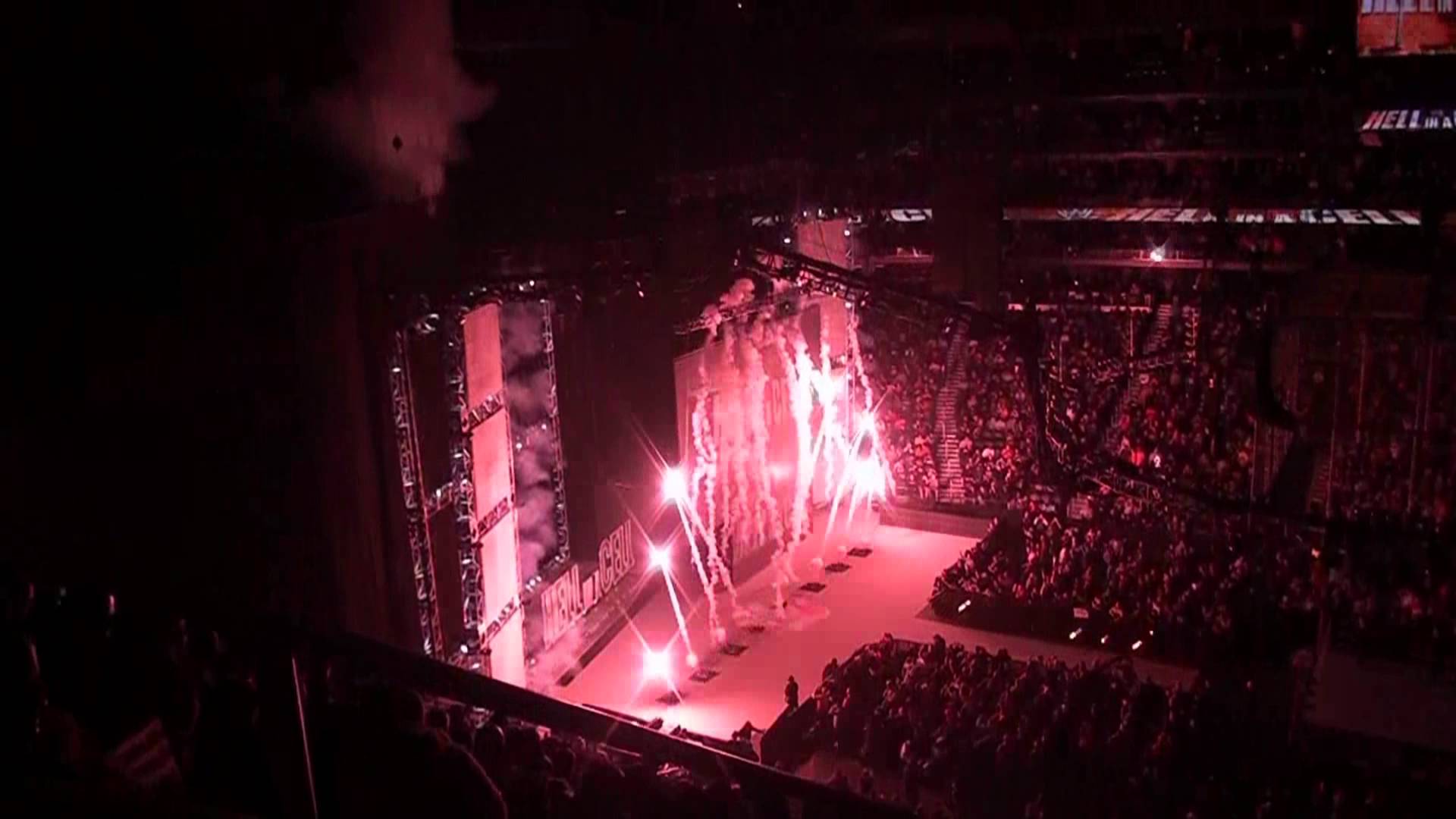 A lot of fans miss seeing pyrotechnics before a WWE show kicks off. The Greatest Royal Rumble fireworks display in Jeddah made people really start to miss seeing explosions before a big event kicks off.

It was noted on Wrestling Observer Live after Bryan Alvarez did some quick match that WWE would need to sell around 300 extra tickets per show to be able to pay for the pyro needed to light up the show at the beginning of the broadcasts.

But in the end, one of the main reasons why WWE won’t bring back pyro on a weekly basis is because they don’t have to. After all, as Alvarez noted WWE will get viewers anyway and few people would decide not to watch because of no pyro.