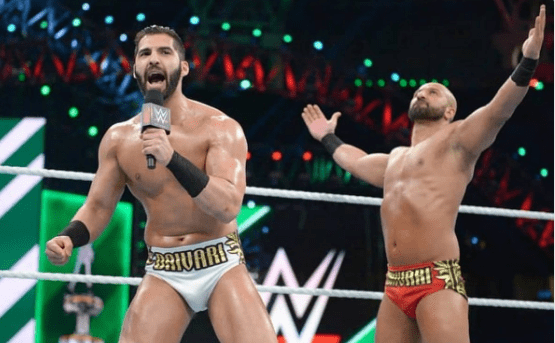 As reported earlier, the WWE received a lot of attention for their segment featuring The Daivari Brothers and the newly recruited Saudi talents. The Daivari brothers played typical heels and they jobbed out to the hometown heroes in this controversial segment.

Arya Daivari, the younger brother of the two, took to Twitter to react to this segment from last night. The 205 LIVE performer said that he was glad that he got to share the ring with his brother, former WWE Superstar Shawn Daivari and that he will cherish this moment forever:

There might have been a controversial reception from the masses regarding this segment but the Daivaris seem glad to have had the biggest moment of their careers in this segment.