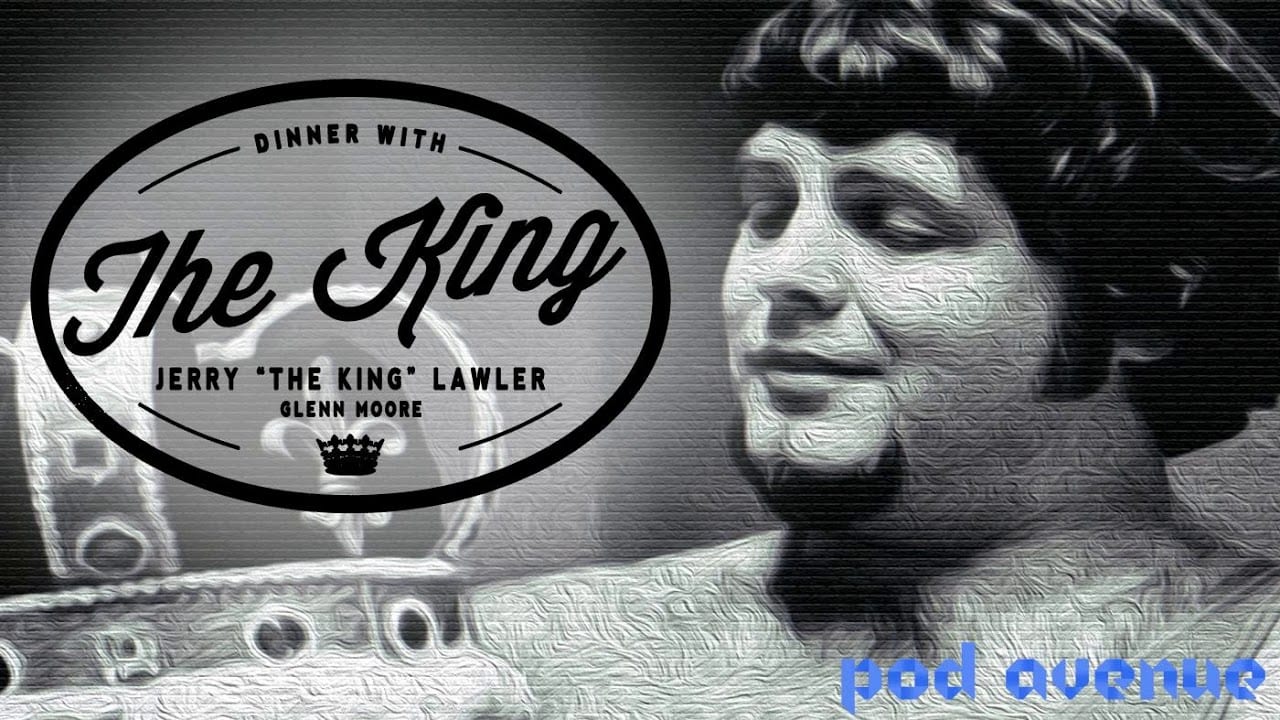 Lawler comments on the passing of WWE legend and Hall of Famer, Bruno Sammartino. He was saddened to hear of Sammartino’s passing and notes how incredible Sammartino’s career was. Although he only had two Championship reigns his reigns were lengthy, with one lasting 11 years. He met and talked with Sammartino a few times and treasured those conversations.

He points out that Sammartino had the “It” factor and had a tremendous way of interacting with his fans. Sammartino appealed to the blue collar fans who lived vicariously through him and he became immensely popular because of this.

Lawler admits that Sammartino’s passing made him think about his own mortality. Although Sammartino lived to be 82, Lawler’s 68 now and realized that even if he lives to be 82 he only has 14 years left. He points out that you simply have to enjoy life because we all have an expiration date, regardless of whether you take good care of yourself and live a healthy lifestyle.

Lawler informs that former WCW Champion, David Arquette tweeted him this past week and challenged him to an art challenge. Arquette is actually a certified Bob Ross art teacher and wants to challenge Lawler, who’s also an accomplished artist.

Lawler points out that he wants to have an art challenge with Jim Carey as well, who’s been posting a lot of his artwork on Twitter recently. A fan recently asked Lawler if he was actually doing the artwork that Carey has been posting and Lawler shut that notion down, adding that he thought Carey was painting with a blindfold on.