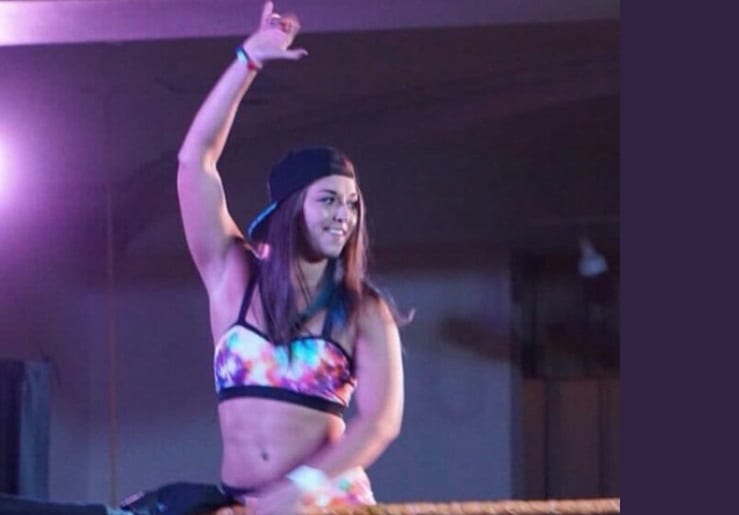 If you love inspirational stories in pro wrestling then Nixon Newell is someone you should probably pay attention to.

Newell was in the same Glasgow Scotland tryout as Pete Dunne in 2016. But after being devastated by an injury shortly she started a long road to recovery., The Wales native had already performed on many big stages around the globe but it would be nearly a year before she could wrestle again.

But after returning to the ring this weekend the response Newell received was pretty amazing. Her name was trending on social media and Twitter even featured a story about her as one of their top sports moments.

She sent out a heartfelt message to anyone who rooted her on during her recovery and continues to support her to this day. It looks like it could only be a matter of time before Nixon Newell makes an even bigger impression on the WWE Universe.

Still overwhelmed by this weekend! After almost 10 months of intense rehab & hard work, I was finally able to step foot in a @WWENXT ring! The reception you guys gave me both in the crowd and online has made my heart so happy & I cannot thank you guys enough! #TheWizardIsBack pic.twitter.com/QjWU5iXTKu