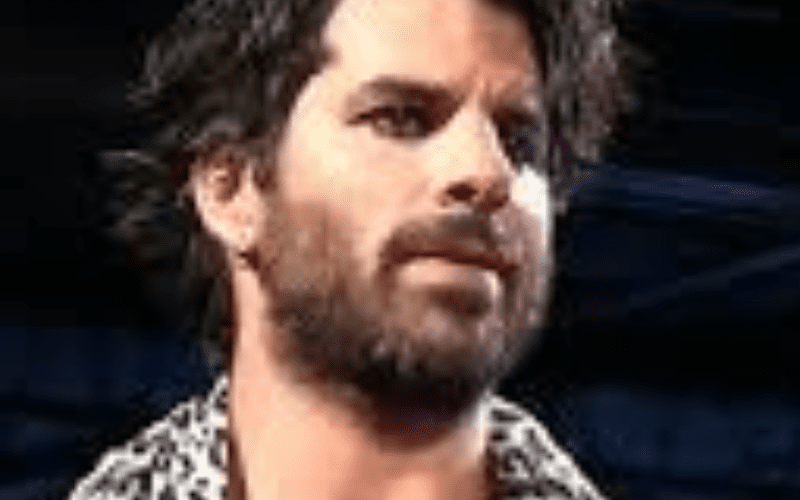 There are a lot of people who love to come down on WWE Creative no matter what they decided to do. Jimmy Jacobs had the chance to spend some quality time in WWE’s Writer’s Room but then he took a selfie with his old Bullet Club buddies and was famously released for a social media mistake.

But it turns out Jacobs has no resentment toward WWE Creative at all. In fact, he actually came to their defense recently which could come as somewhat of a surprise for some fans.

One fan commented on Twitter how WWE Creative are all, “marks for ‘reality’ show writers who have no training or idea how to do real business or how wrestling psychology should be applied. They did have a solid talent in Jimmy Jacobs but the politics there makes people miserable.”

It didn’t take long for Jacobs to reply where he said WWE Creative is actually some of the smartest, most creative guys he’s ever met in the business and it took him around 30 minutes with them backstage to figure that much out.

SmackDown head honcho Road Dogg replied to Jacobs and said that people don’t know and he misses having him around. It looks like Jacobs and WWE’s relationship might not be over. At least he’s coming to the defense of his former employer who fired him for no reason which is a lot more than most people would do in his situation.

People don’t know dude, you know and I miss you!