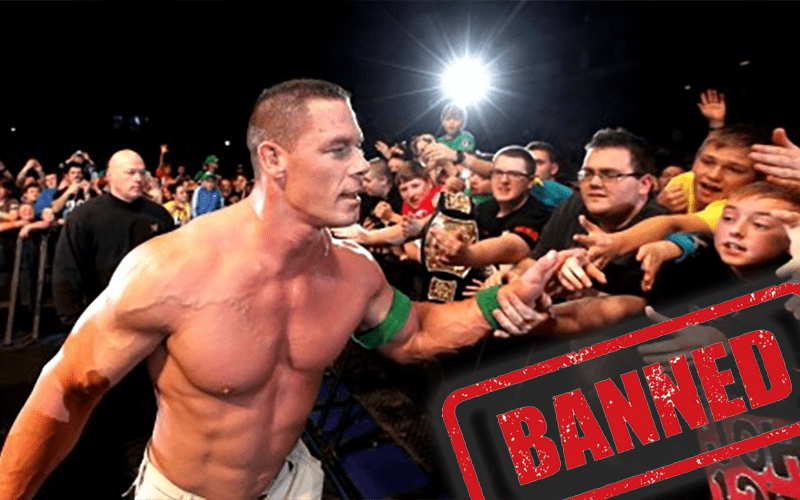 During the mailbag segment on today’s installment of Wrestling Observer Radio, Dave Meltzer revealed that talents are not allowed to slap fans hands on the way to the ring for televised events.

Meltzer explained that they allow Ronda to do it because they are pushing her as a top babyface and they need to use more tricks for her to help get her over because she’s inexperienced as a WWE Superstar.

“It’s not banned but I am sure at TV — other than Ronda, they want everyone to know that Ronda is cool because they want her as a babyface right now. They got a lot of money invested in her. They got to use more tricks for her because she’s not that experienced. So, she gets more latitude when it comes to things like that.”

Do you think all babyface talent should be allowed to slap fans hands on the way to the ring? Or does it not really matter? Sound off in the comment section below…