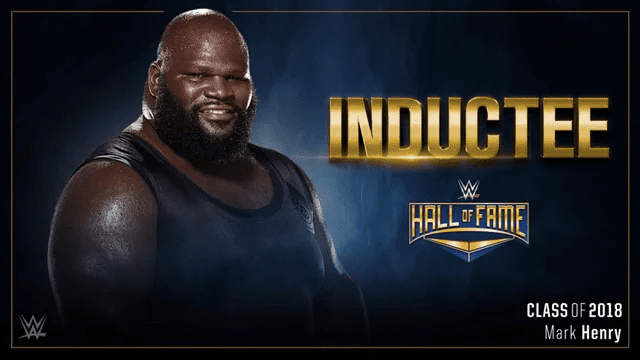 Mark Henry is finding his place in the WWE Hall Of Fame and whether or not you think it’s too early, this is Vince McMahon’s call and nobody else’s.

Now WWE announced that Big Show will do the honors of inducting Mark Henry into the WWE Hall Of Fame.

This is a fine decision on WWE’s part because Henry and Big Show traveled around a lot together and both have been very influential to each other’s careers.

The WWE Hall Of Fame is usually an event full of great stories and there’s a very good chance we’ll be hearing a story or two from Big Show about The World’s Strongest Man that we never thought we’d hear on that kind of stage.