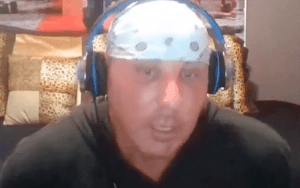 Vito points out that coming up in the wrestling business in the early-mid 90s, most performers were very large and it was a physical affair having to get in the ring with those guys night after night. He admits that his understanding of a concussion at that time was in order to get concussed you had to get knocked out. There was a lack of understanding in terms of what a concussion was, and this led to a lot of performers suffering multiple concussions without ever really knowing.

Vito says that UFC fighters take some terrible blows during their fights, but they’re able to take multiple months off after each fight to recover. In the wrestling business performers don’t get time off, and these guys and girls are basically in a car crash every time they enter the wrestling ring. It’s only a matter of time before that physicality takes a toll on you.