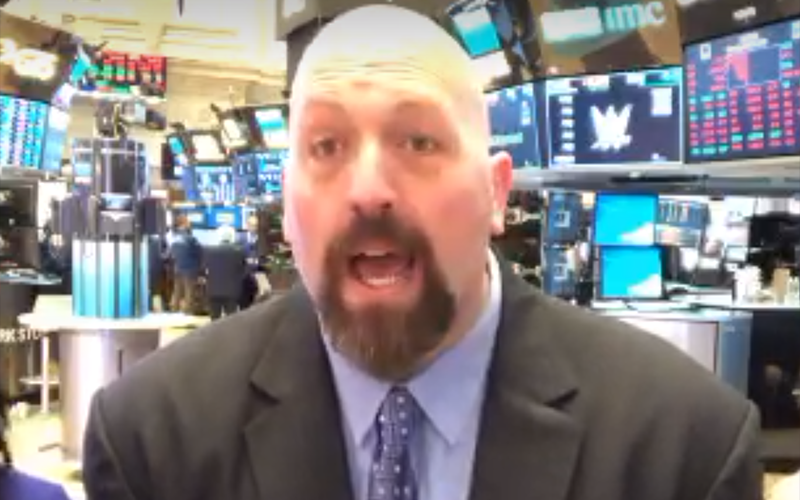 The Big Show is receiving a lot of attention since his name popped up alongside Daniel Bryan’s as an entrant in the Greatest Royal Rumble event in Saudi Arabia.

There were some rumors floating around recently that Big Show’s WWE contract ran out in the end of February and he was expected to sign some other type of contract.

But it looks like Big Show is sticking around with WWE as he recently said while appearing at the New York Stock Exchange that he recently signed a new multi-year deal with WWE and he won’t be retiring any time soon.

This is great news for fans of Big Show and now there seems to be an even bigger chance that fans will see him compete at WrestleMania after inducting Mark Henry into the WWE Hall Of Fame.