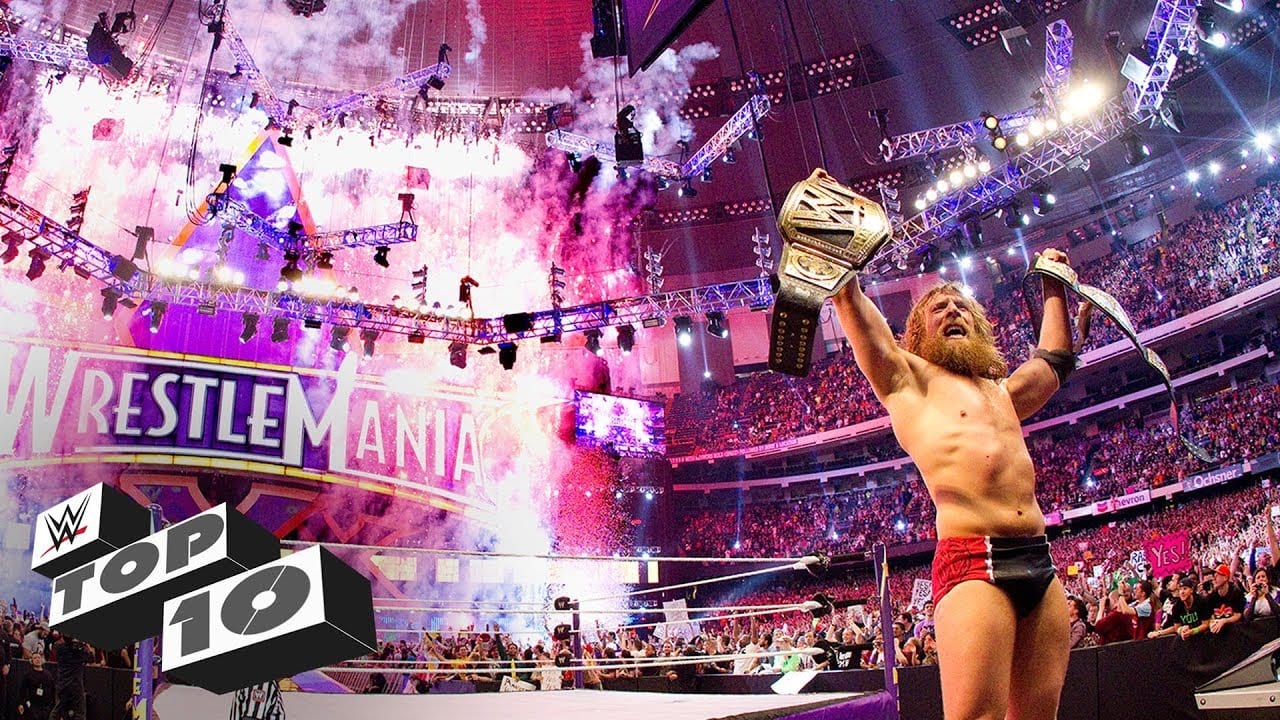 WWE has enjoyed putting out a long series of Top 10 videos to highlight some of the best moments in sports entertainment history. None, may be more important or impactful than this one:

In case you don’t have time to watch:

10. WrestleMania 29, The Rock passing the torch to John Cena after their second Mania main event in a row

7. WrestleMania 17, With the help of Mr. McMahon, Stone Cold beats the Rock senseless with a chair to become WWE Heavyweight Champion once again. Steve and Vince shake hands before the show signs off

6. WrestleMania 12, After their ironman match goes to a draw, Shawn Michaels hits Sweet-Chin Music on Bret Hart in Sudden Death, and wins the the gold for the first time.

5. WrestleMania 33, The Undertaker places his jacket and hat in the center of the ring after losing his second Mania match ever to Roman Reigns

3. WrestleMania 26, The Showstoppers legendary career comes to an end at the hands of the Undertaker

2. WrestleMania 31, Seth Rollins commits the heist of the century and cashes-in his Money in the Bank during the Roman Reigns and Brock Lesnar match, pinning Reigns to become champion

1.WrestleMania 30, Daniel Bryan defeats Randy Orton and Batista, and becomes the WWE Champion to the delight of the New Orleans crowd

Do you agree with this list? What are your favorite WrestleMania endings?