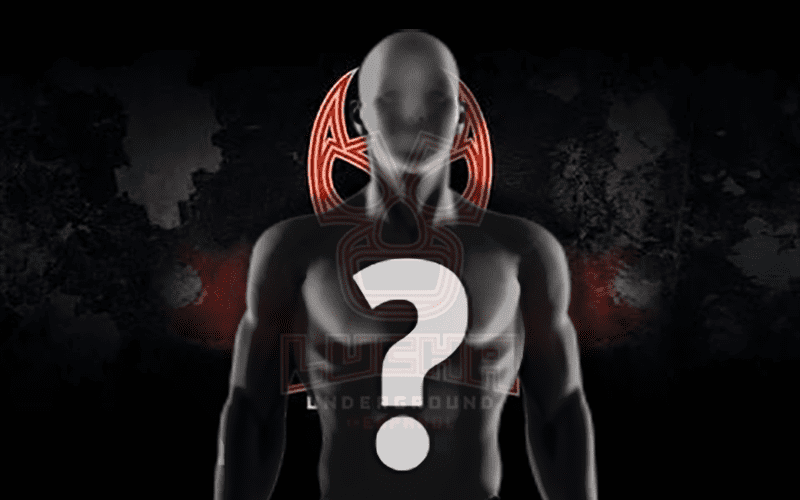 Jack Swagger was released by the WWE back in March 2017. Since then the former World Heavyweight Champion has been making a name for himself in the independent circuit around the world.

Swagger has simultaneously been focussing on his MMA training as he has signed a deal with Bellator MMA as well.

However, it is being reported by Wrestling Observer Newsletter that the former WWE World Champion is scheduled to receive a mega push at Lucha Underground. Swagger’s new name in the promotion will be “Jake Strong” and will be seen making huge strides in their fourth season.

Apparently, the scenario as of now is that Swagger will win the Gift of The Gods Title and cash it in against the current Lucha Underground champion, Pentagon Jr. and win.

What do you think about this sudden change in the career of Jack Swagger? Let us know in the comments below…